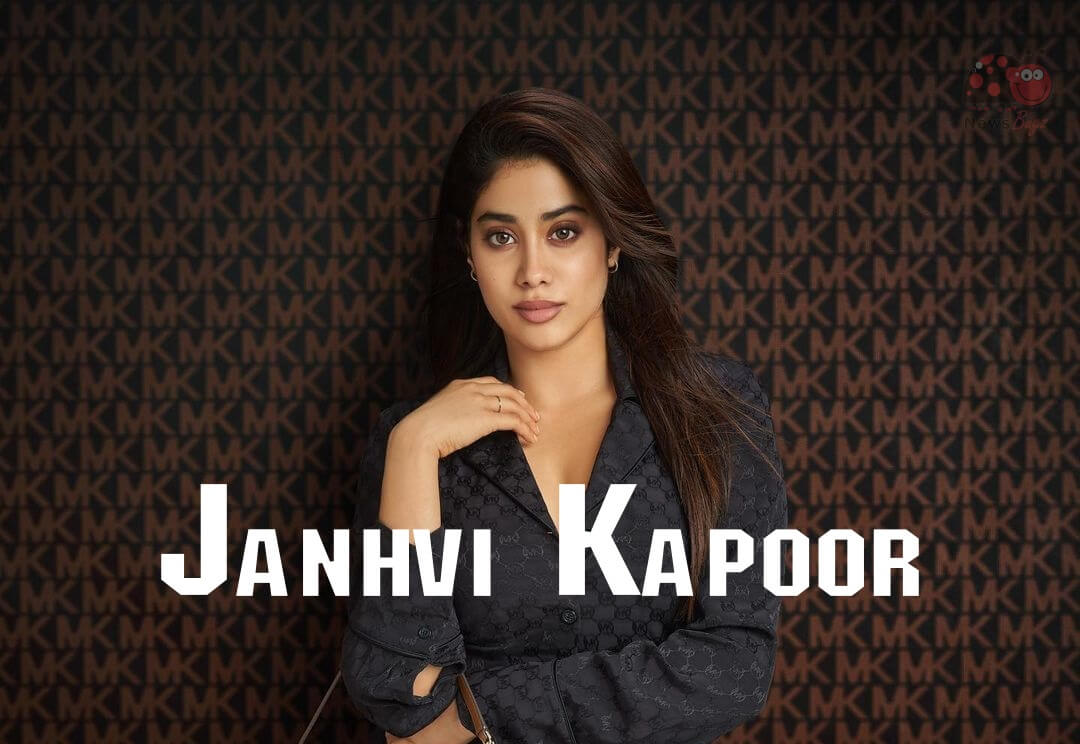 Janhvi Kapoor is an Upcoming Indian Actress who is the daughter of late actress Sri Devi and film producer Boney Kapoor. Janhvi Kapoor is making her movie debut through the movie “Dhadak” which is all set to get released this July. Dhadak is the remake of the 2016 Marathi language movie “Sairat”. The film also features debutant Ishaan Khatter in the lead role opposite Janhvi Kapoor. She became the most searched person on the internet because of her latest photoshoot with a strapless blue top and ripped jeans.

Janhvi Kapoor was born on 6 March 1997. She was born and brought up in Mumbai, Maharashtra. Janhvi is born to the Indian film producer Boney Kapoor and late actress Sri Devi. Janhvi has a younger sister named Kushi Kapoor. She also has older half-siblings named Arjun Kapoor and Anshula Kapoor who were born to Boney Kapoor and his first wife Mona Shourie Kapoor. Janhvi did her schooling at Dhirubhai Ambani International School, Mumbai.

After completing her schooling, She moved to the USA to pursue her graduation in the field of theatres and films at The Leo Strasberg Theatre & Film Institute, Los Angeles. It was announced in late 2017 that Jhavi will be making her debut in Bollywood through the movie “Dhadak“. The movie is produced by Karan Johar and she has already signed 3 movies with the Karan Johar production house as of now. The shooting of the movie is completed and the movie is now in its post-production.

Take a look at the cool new photos of Janhvi Kapoor,