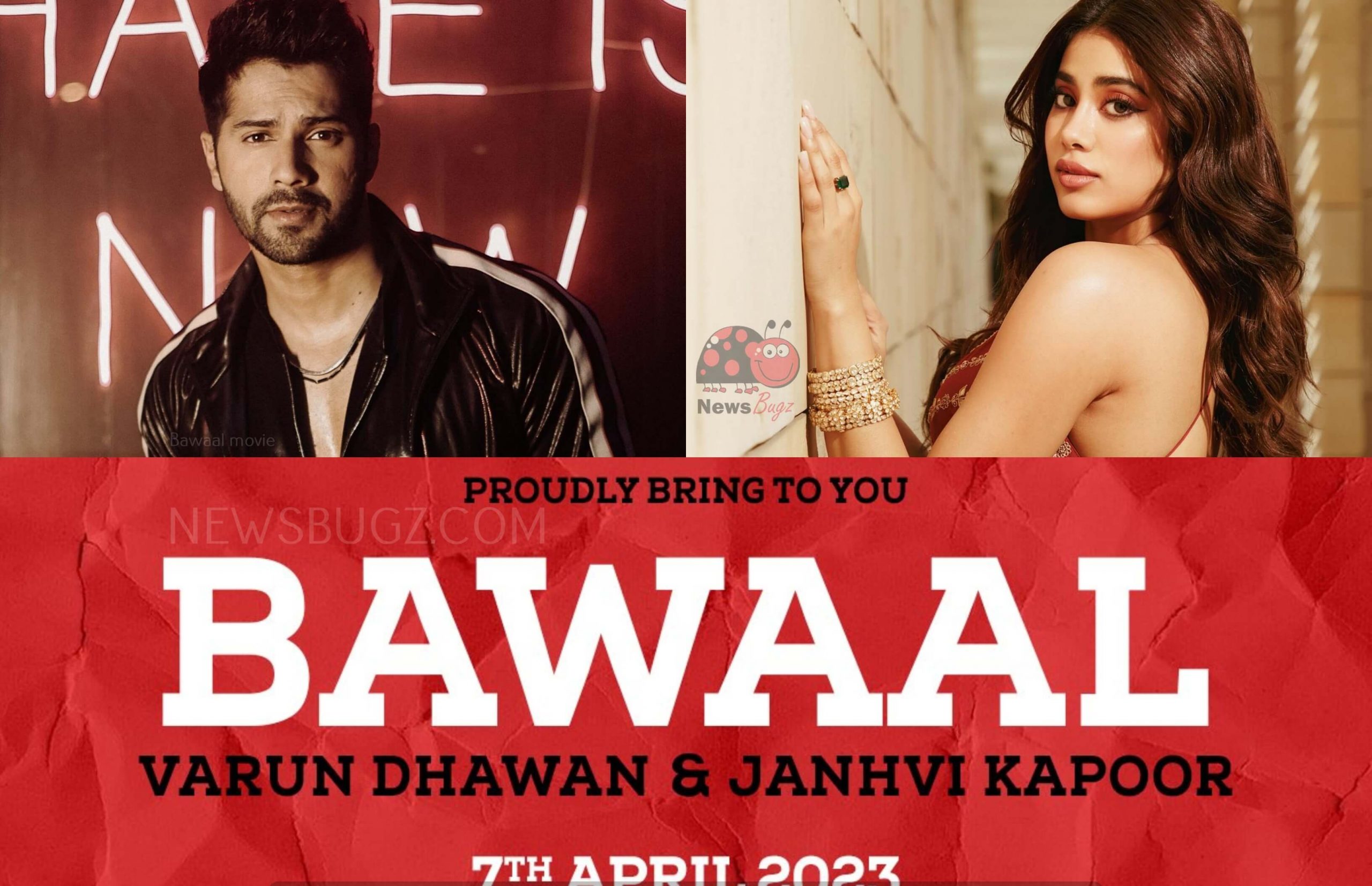 Here is the main cast list of Bawaal Hindi movie 2023,

Take a look at the first look poster of Bawaal film,

Bawaal Movie Trailer and songs will be updated soon.