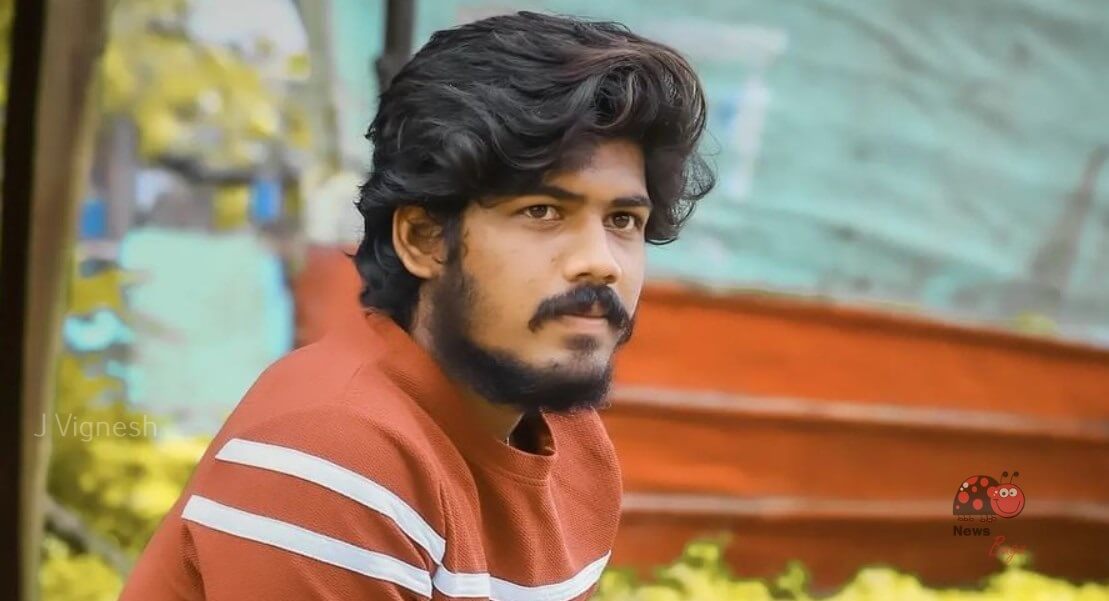 J Vignesh is a Tamil actor who made his acting debut in the 2014 film Kaaka Muttai. In that film, he played the role of Periya Kaaka Muttai. Appa, Aramm, and Rudra Thandavam were among his other Kollywood appearances. He is now acting in the Tamil film Appa 2 starring Samuthirakani.

Here is a list of movies starred by J Vignesh,

These are the recent photos of J Vignesh,