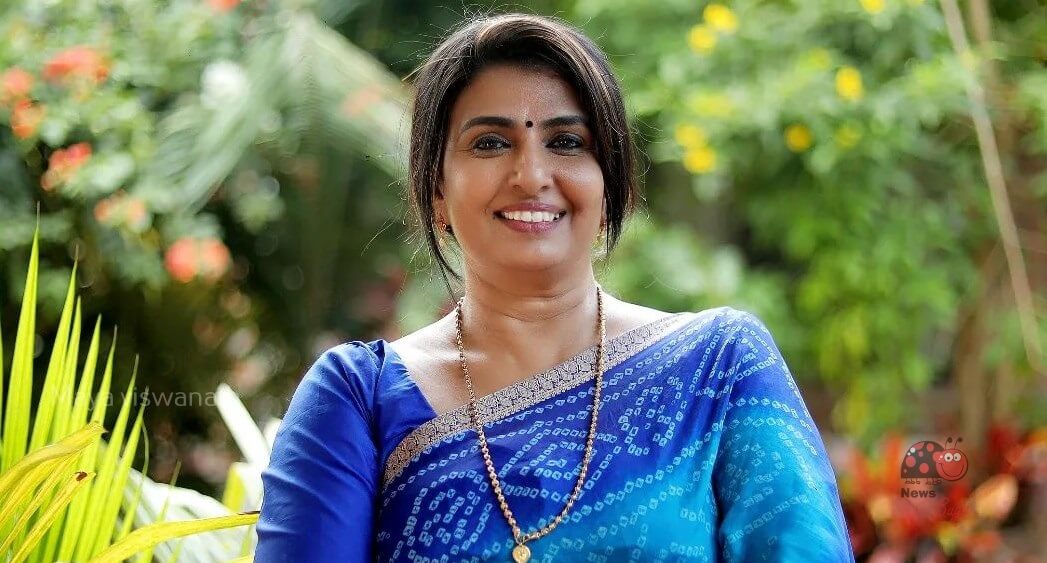 Maya Viswanath is an experienced Indian actress who primarily works in Mollywood films. She appeared in over 15 Malayalam films as a supporting actress. Sadanandante Samayam was Maya’s first feature film (2003). She also starred in Malayalam television serials. Her serial Amma grabbed the attention of the Malayalam audiences.

Here is a list of movies starred by Maya Viswanath,

Take a look at the latest photos of Maya Viswanath,