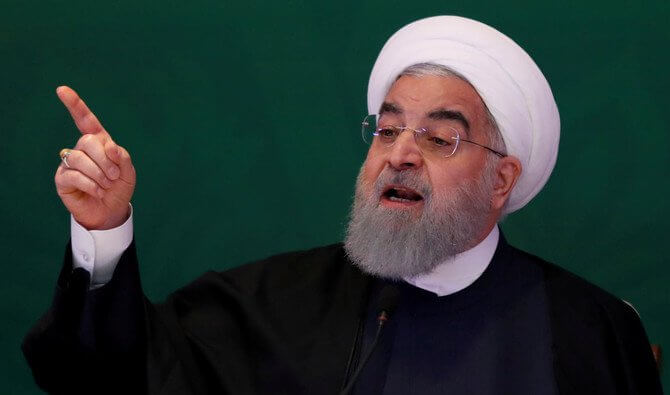 President of Iran, Hassan Rouhani criticized the blocking of the famous Telegram messaging app in the Islamic Republic, saying those in his administration weren’t the ones who shut off access. The telegram app is believed to be used by half of Iran’s 80 million people, was crucial in fanning nationwide protests in December & January.

The authorities have temporarily blocked the app to calm the demonstrations, but Iran’s judiciary on Monday ordered internet service providers to block the access to the app. From then, users haven’t able to access the app.

In a post on photo-sharing app Instagram, which isn’t blocked in Iran, Rouhani said late Friday: “No social network or messenger were blocked ‘by this government’ and won’t be blocked.”

Related Topics:NBTelegramTelegram Messaging App
Up Next