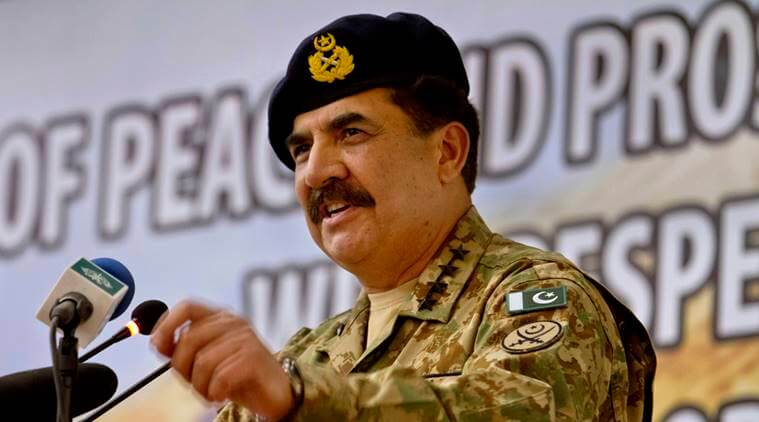 Cheif of Pakistan army has confirmed death sentences for 11 Taliban who were found guilty of carrying out multiple attacks which killed nearly 36 civilians and 24 troops in recent years. In a statement, the military said General Qamar Javed Bajwa also approved imprisonment for 3 people for their involvement in terrorist acts.

The statement also revealed that the 11 convicted Pakistani Taliban had killed nearly 36 civilians and 24 troops in separate attacks in Pakistan. The trials are closed top to the public, but the defendants are allowed to hire lawyers. 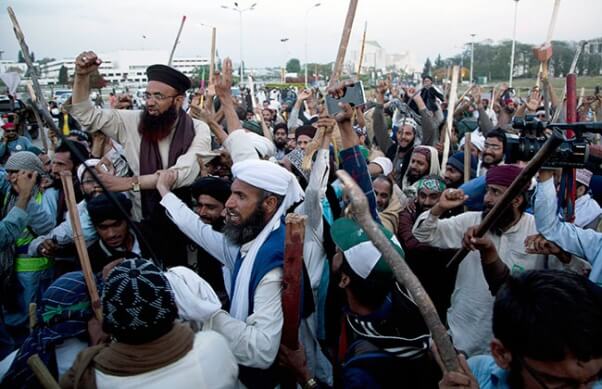 Pakistan resumed military trials for militants and lifted an interim on the death penalty after a 2014 attack on Peshawar school which killed nearly 150 people, mostly young students.

Related Topics:Death Sentences for 11 TalibanGeneral Qamar Javed BajwaNBPakistan
Up Next