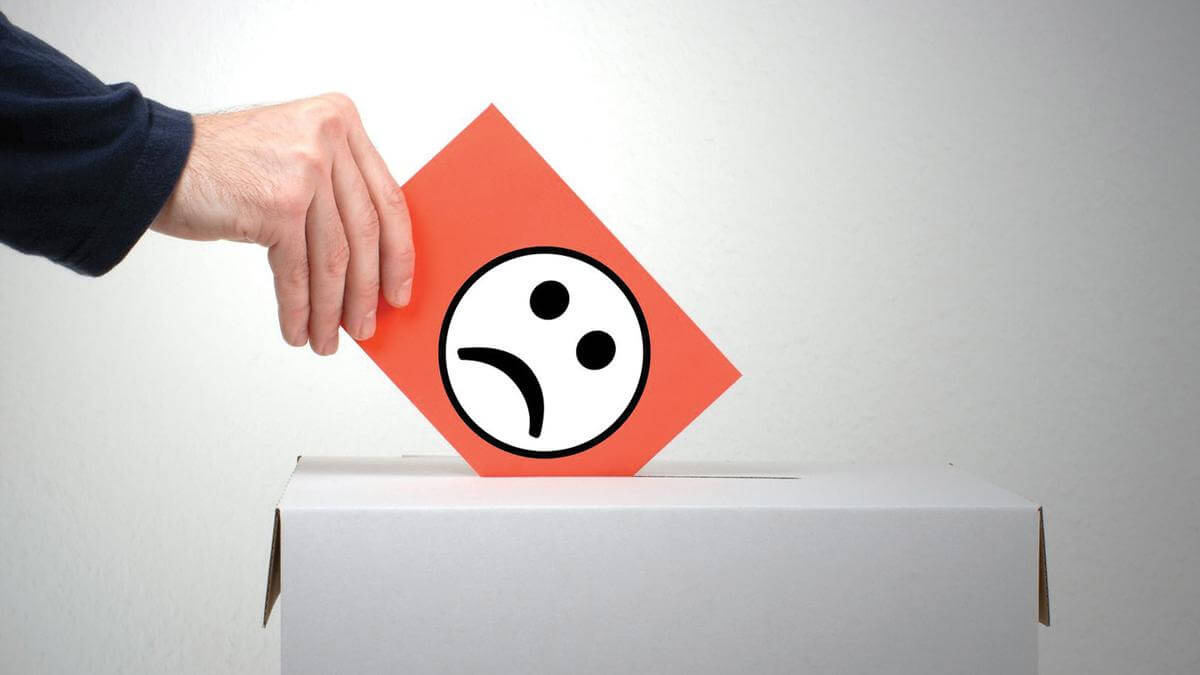 3000 Complaints on Namma Chennai App: Since the launch of Namma Chennai App in late January this year, the Chennai Corporation has received 2,977 complaints through the application. The application is launched to help the citizens to voice their concerns, especially to bring out the notice on issues that they faced with pavements, poor lighting, and abandoned cars.

C R Balaji, the resident of Mandaveli, said “I complained about potholes, road laying, and mosquito menace. The potholes were swiftly attended to.” The Namma Chennai App has become an instant way to lodge complaints and for the officials at the ward level to act upon the complaints swiftly.

But the residents have stated that most of the complaints have been closed online without resolving the issue. D Rekha, the resident of Vadapalani had reported that “They fixed lights on my road in two days, but the official concerned was in a hurry to close the complaint with a ‘resolved’ status, even before it was attended to.”

Thank you for reading the news.