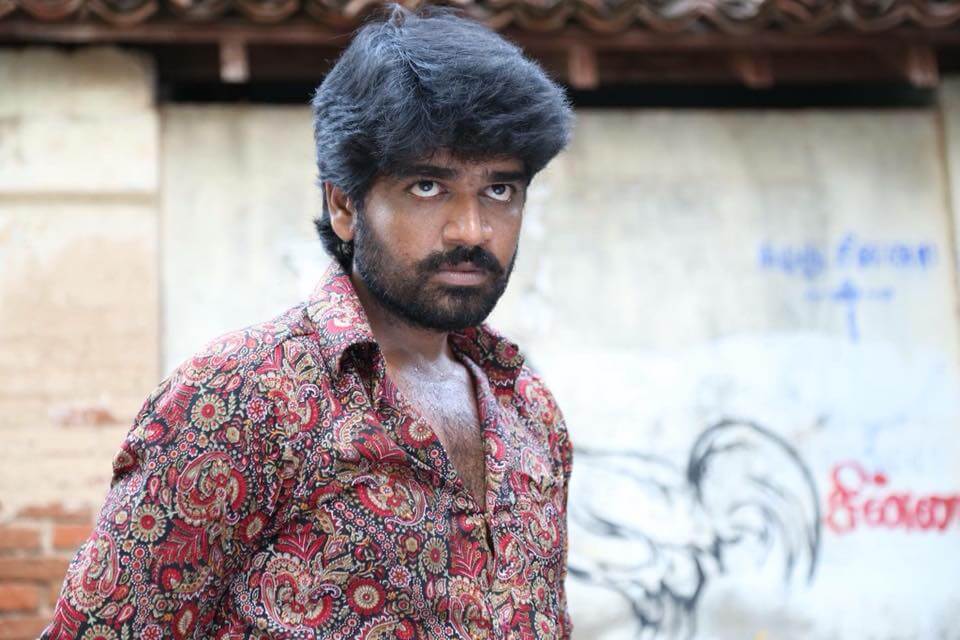 Inigo Prabhakaran is an Indian movie actor, who predominantly works in Tamil film industry. He made his debut movie Pudhiya Geethai in the movie he featured as Actor Vijay’s friend in the year 2003. He recently worked for the movie Veeraiyan in the year 2017. He had participated in Zee Tamil show Survivor hosted by Arjun.

Inigo Prabhakaran was born on 15 February 1985, in Muthulapuram, Tirunelveli, India. Inigo Prabhakaran family and education details will be updated soon. He started his acting career in the year 2003, from the movie Puthiya Geethai in this he was featured in an uncredited role. Then he made his on-screen presence in the movie Ji as a friend of Ajith Kumar. In the year 2007, he was featured in the movie Chennai 600028 as John who is the captain of Rockers team along with Shiva, Jai, and more which is directed by Venkat Prabhu.

Check out the latest photos of Survivor Inigo,