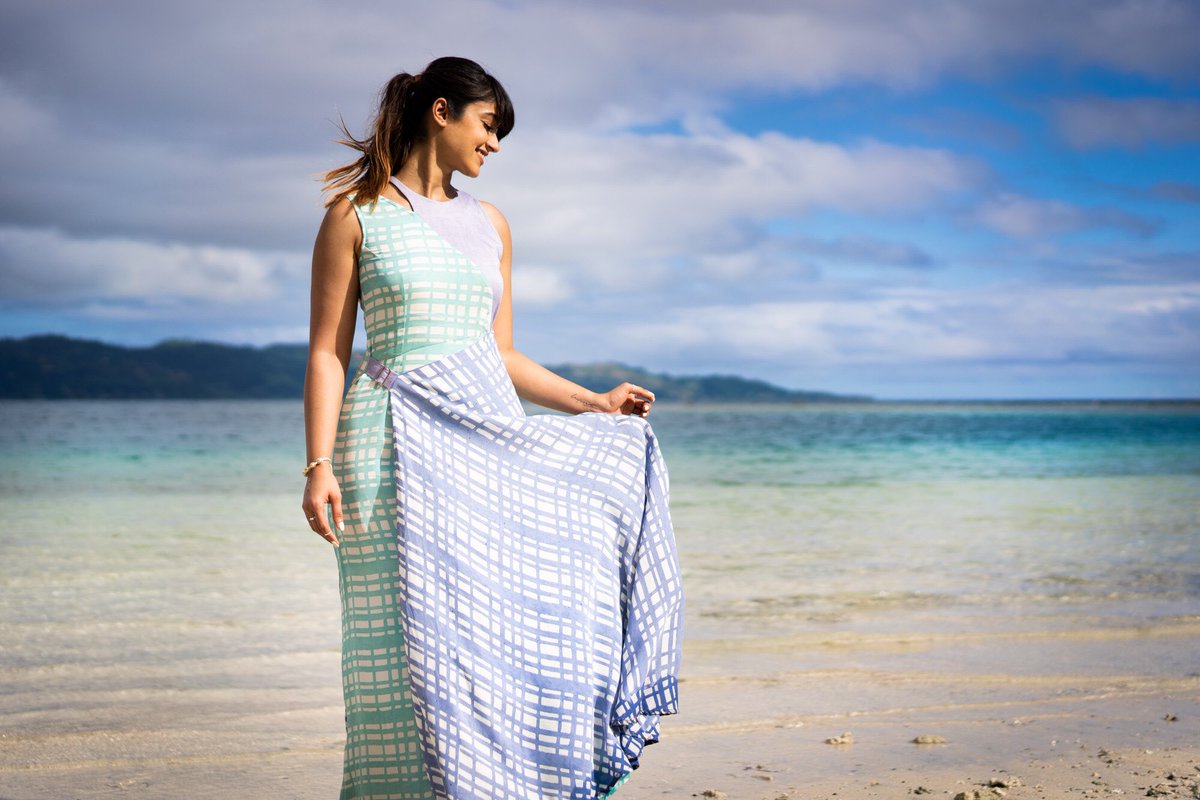 Ileana D’Cruz was born on 1 November 1987 in Mumbai, Maharashtra, India. Ileana D’Cruz family is now residing in Mumbai, Maharashtra, India. Her father name is Ronaldo D’Cruz and her mother name is Samira D’Cruz with that she has three siblings named Rhys D’Cruz, Farrah D’Cruz, Eileen D’Cruz. She did her schooling in St. Xavier’s Higher Secondary School and College, Mapusa, Goa and she did her graduation in University of Mumbai, Mumbai. Ileana D’Cruz husband name is Andrew Kneebone. At the time when she is working in the hotel, the manager of the hotel suggested her to do modelling by seeing her vibrant smile. In the beginning, she was reluctant and she started her photo shoots and ramp shows and set up her second portfolio. Then she featured in three advertisements like Electrolux, Emami Talc and Fair & Lovely.

In the year 2005, she called for an audition by the director Teja but it was cancelled. Then she made her debut movie in Telugu, which is a romantic movie titled Devadasu directed by Y. V. S. Chowdhary. The movie Devadasu is the year’s first commercial success movie, with that, she grabbed Filmfare Award for Best Female Debutant. In the same year, she featured in gangster movie Pokiri in that she is an aerobics teacher. In 2006, she made her debut Tamil movie Kedi with Tamannaah but the movie was not so well at the box-office. In the same year, she featured in the movie Khatarnak with Ravi Teja but not went well. In 2007, her movie Aata as Satya has received favourable reviews for her performance.

In 2008, she appeared in the movie Jalsa in the female lead role directed by Trivikram Srinivas. For her perfromance in the movie, she received awarded the Santosham Award, one of five awards for Jalsa and the South Scope Style Award, Best Actress prize at the 56th Filmfare Awards South. In the year 2012, she featured in a Tamil movie titled Nanban which is the remake movie of 3 Idiots along with, Vijay, Srikanth and Jiiva. Then in the same year, she made her debut Hindi movie Barfi! directed by Anurag Basu in this movie she featured as a narrator. Later she featured in the Rajkumar Santoshi’s action drama Phata Poster Nikhla Hero with Shahid Kapoor. In 2014, she gave a photo shoot for India’s magazine Man’s World. In the same year, she featured in the movie Happy Ending with Saif Ali Khan, Govinda and Kalki Koechlin but the movie is met with negative reviews and was commercially unsuccessful. Then she appeared in the various movie and received mixed reviews for her performance in the movie.