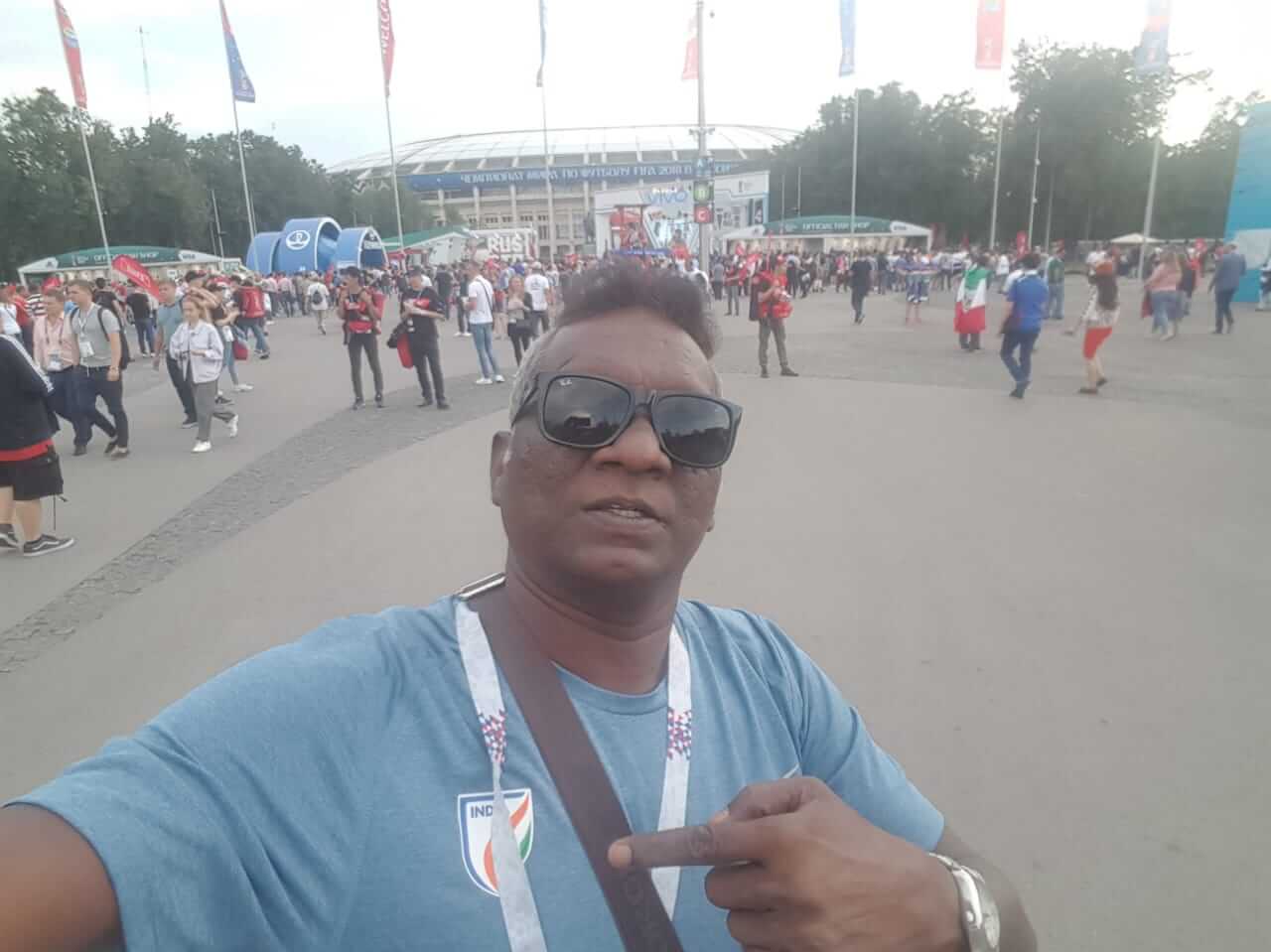 I. M. Vijayan is an Indian movie actor and former professional football player, who was also popularly called as Kalo Harin. In football, he played in a striker position for the Indian National Team. He had formed a successful attacking partnership with Bhaichung Bhutia in the late nineties and early 2000s. At the age of 17, his football career was initiated by M.K. Joseph DGP of Kerala Police. From the year 1987 – 1991 he played for Kerala Police Club where he became one of the top players. In the year 1989, he made his debut International match and Vijayan appeared in various matches like Nehru Cup, pre-Olympics, pre-World Cup, SAAF Cup and SAF Games. In his football career, he has played for various clubs like Mohun Bagan, Kerala Police, JCT Mills Phagwara, FC Kochin, East Bengal Club, JCT and Churchill Brothers. Before his retirement, he has scored 40 International Goals in 79 matches for India. He is the first player who has won multiple awards for his playing. Moreover, he is the recipient of the Arjuna award in 2003.

Vijayan started his acting career in the year 2001 with the Malayalam movie Shantham directed by Jayaraj. Then in the year 2006, he made his debut Tamil movie Thimiru directed by Tarun Gopi. Following the success of the movie, he appeared in the Telugu movie Asuravithu in 2012. As an actor, he came to lime light after appearing in the Tamil movie Komban. In 2019, he has also appeared in the movie Bigil directed by Atlee. After his retirement, Vijayan is running a sports equipment company named “Boxer Sports Goods Company (BSGC)” in Thrissur. He also runs a football school in Thrissur.

Interesting Facts about I. M. Vijayan