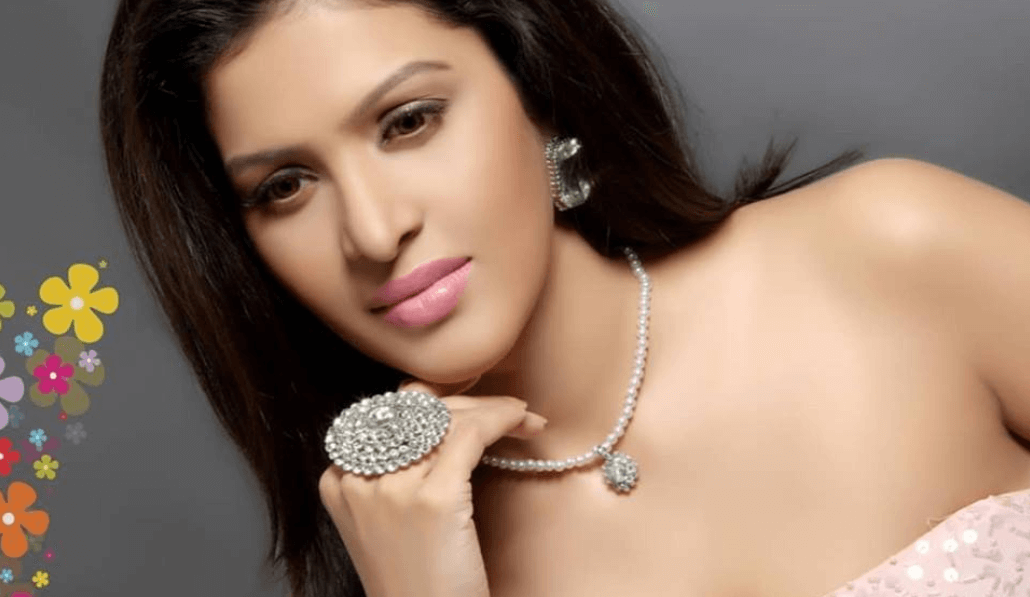 Priiya Nair is an Indian film producer and Actress. In 2015, she produced her debut Marathi film What About Savarkar? She debuted her acting with the Gujarati movie Tamburo (2017). Later in 2019, she became a Telugu film debut producer with the film titled Ashwamedham.