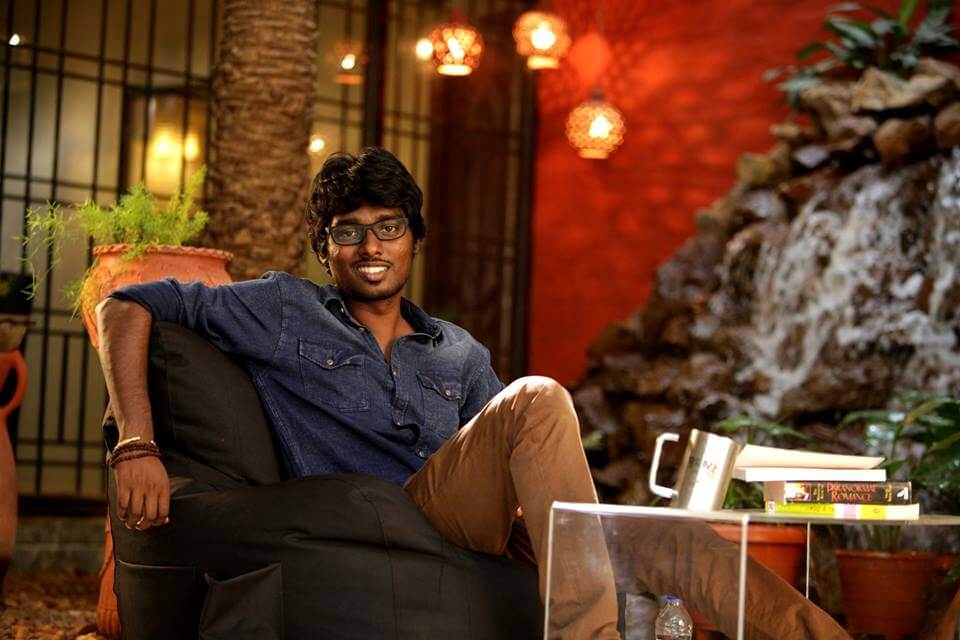 Atlee Sen is an Indian film director and screenwriter who works mainly in Tamil Cinema. He is best known for his directorial debut Raja Rani (2013), which was produced by Fox Star Studios, for which he was awarded Vijay Award for Best Debut Director. He worked as assistant director with the high budget filmmaker S. Shankar for the films Enthiran (2011) and Nanban (2012). After a successful debut, the streak followed with successive ventures, Theri and Mersal as the latter was bankrolled by the Sri Thenandal Films. Check out below for Atlee Wiki, Biography, Age, Family, Movies, Images and More.

Atlee was born on 21 September 1986. Atlee started his career as the assistant director in Enthiran (2010) under director  S. Shankar, and he proceeded to work with him in the next project Nanban (2012), which is a remake of the Hindi film 3 Idiots. In 2013 he started his directional debut through Raja Rani. The film was produced by the Fox Star Studios and AR Murugadoss. It was a romantic comedy film featuring Arya, Nayanthara, Jai, Nazriya Nazim and Sathyaraj. He was praised sed for pulling off the stellar ensemble cast successfully in his very first film. Raja Rani also gained a huge success after getting over 500 million from the South Indian box office within four weeks. It also won him the Vijay Award for Best Debut Director. Then his next directorial film, Theri, has become one of the highest grossing Tamil films in 2016.