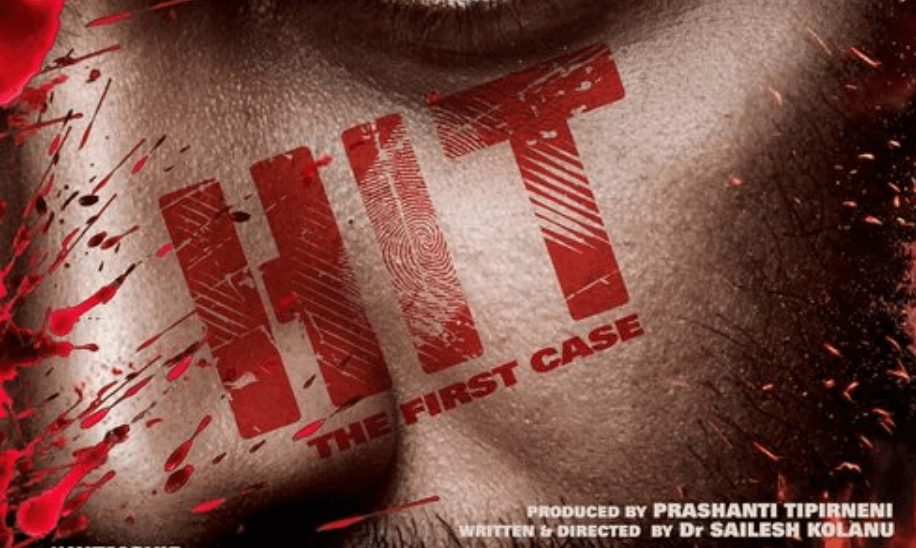 Hit is an upcoming Telugu movie starring Vishwak Sen and Ruhani Sharma in the lead role. The film was written and directed by Dr Sailesh Kolanu. Touted to be an action thriller, Hit movie was bankrolled by Prasanti Tipirneni and presented by Natural star Nani. The film has Vivek Sagar’s music, S Manikandan as DOP and Garry BH as editor. The shoot was started on 24 October 2019 with a pooja ceremony. Hit Movie scheduled to be released on 28 February 2020.