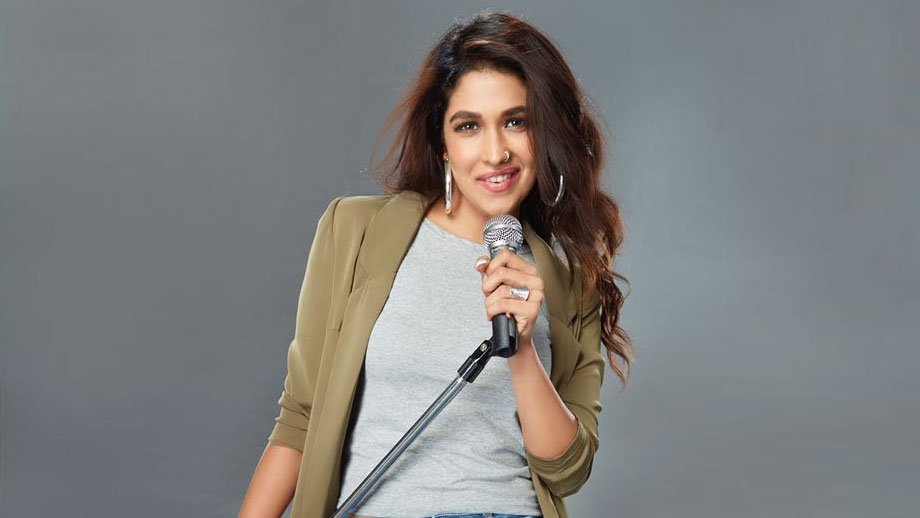 Harleen Sethi is an Indian movie actress, who works in Bollywood and Hollywood film industry as well as in TV shows. She made her debut Hollywood movie Country of Bodies: Bombay in Dance in the year 2013 and her debut TV show is India Adventures in this she featured as a host which get aired on NDTV Prime and NDTV 24×7. She made a female lead in Broken But Beautiful Season 1 & 2 that streams on Zee5 & Alt Balaji.

Harleen Sethi was born in Mumbai, Maharashtra, India. Harleen Sethi family details will be updated soon. She did her schooling in Jankidevi Public School, Mumbai and she did her graduation in R. D. National & W. A. Science College, Mumbai; Mithibai College, Mumbai; Narsee Monjee Institute of Management Studies, Mumbai. She has a brother named Karan Sethi. From her childhood, she is much interested in dancing and acting.

To satisfy all her dreams she started learning dance at her young age and after several struggles, she became a famous dancer and actress. Apart from acting in movies she also appeared in some TV commercials and also worked for several brands as a model. Moreover, she also featured in various TV series, with that she hosted few reality TV shows. Harleen Sethi boyfriend is Vicky Kaushal who is a popular Bollywood actor.