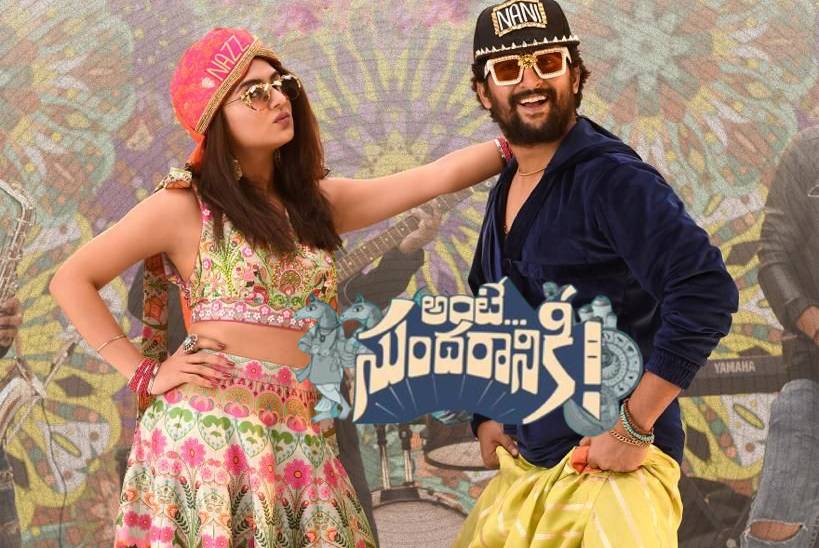 Ante Sundaraniki is an upcoming Telugu movie starring Nani and Nazriya in the lead roles. Directed by debutant Vivek Athreya, the musical romantic comedy-drama was bankrolled by Naveen Yerneni and Ravi Shankar under the Mythiri Movie Makers banner. Vivek Sagar composed songs and soundtracks for the film. Ramajogayya Sastry, Chandrabose, Hasith Goli, Bharadwaj penned lyrics for the songs. while Niketh Bommi of Soorari Pottru fame handles the camera while Ravi Teja Girijala is the in charge of editing. Musical rights are acquired by Saregama India Limited, and A RPSG Group Company. The movie is slated to release on June 10, 2022 in Malayalam, Telugu, Tamil.

Here is the cast list of Ante Sundaraniki film 2022,