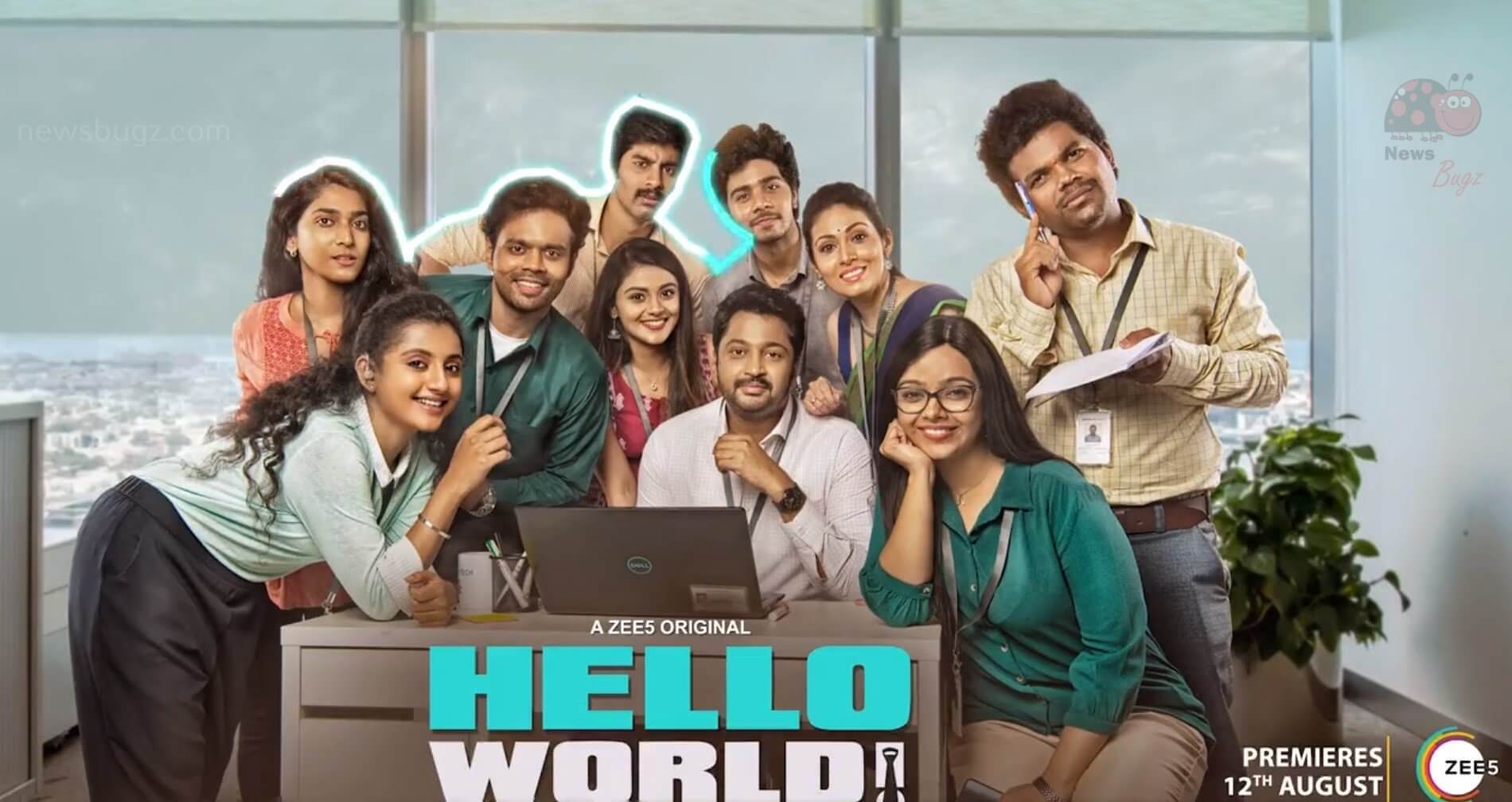 Hello World is a story of eight youngsters entering the IT sector hoping their problems will be left behind. The story revolves around eight fresh graduates who got placed in a top IT firm. They all believed that their lives will soon become better with their salaries. But all their dreams come crashing to the ground when they found out their team leader is an arrogant and domineering woman. What happens to them will they survive the cruelty of their team leader is the main part of the film.

Here are the main cast members of the Hello World (2022) web series,

Here are all eight episodes of Hello World,

Here are the complete details of the Hello World (2022) web series,