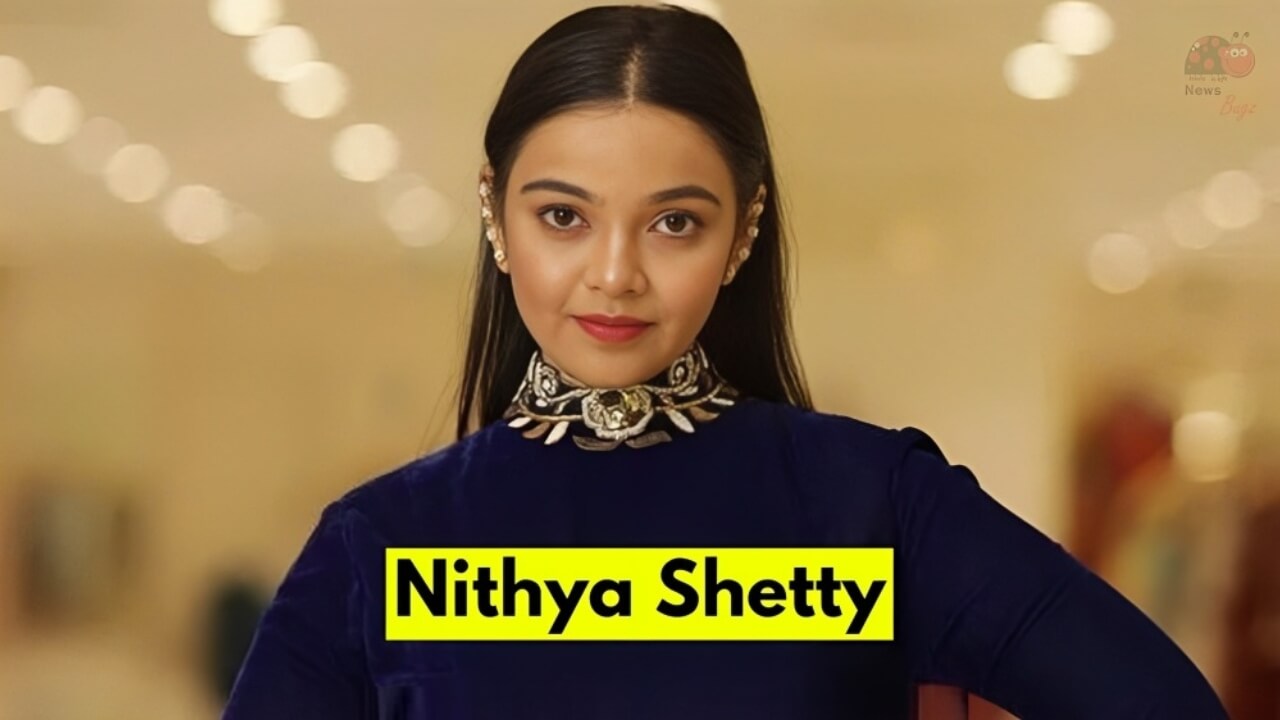 Nithya Shetty is an Indian actress, who predominantly works in Telugu, Tamil, and Hindi films. She started her career as a child artist with the movie of Chinni Chinni Aasa in Telugu. She has won the Nandi Award for Best Child Artist twice. Nithya was as last seen in the movie Thalaivii as a Trainee doctor. She is portraying the role of Rathi in the Wanted PanduGod film. Her web series Hello World was critically acclaimed and received several recognitions. She did a prominent role in the SonyLIV Original’s 3C’s web series.

Take a look at the recent photos of Nithya Shetty,