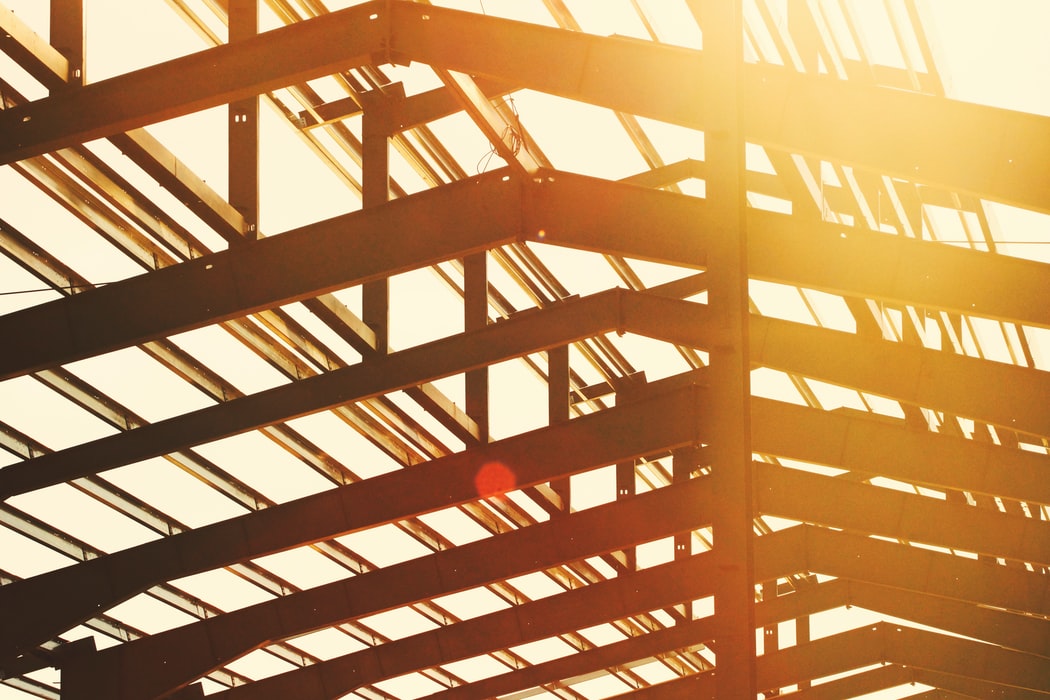 Thousands of outdoor workers in the U.S. risk heat exhaustion as no federal standards cover laboring in hot environments. Unfortunately, heat stress is a major cause of death and injury in U.S. workers. Between 1992-2027, 815 U.S. workers died from heat stress injuries, while over 70,000 were injured. Labor activists are pressuring states to improve worker protections while two new proposed bills suggest measures like water access, time limits on heat exposure, and paid breaks in cool areas.

U.S. farmworkers are 20 times more likely to die from heat stress-related illnesses than other workers, according to the CDC. Every growing season, farmworkers rack up around 21 unsafe working days with an average heat index of 84 degrees. “Extreme heat is a public health crisis and a lot of social and economic inequities come with it,” said Oscar Londoño, executive director of WeCount!, an immigrant rights organization. “We see heat disproportionately impacts low-income communities, minorities and seniors,” he said.

“Heat illness affects workers in our nation’s fields, warehouses and factories, and climate change is making the problem more severe every year,” said U.S. Rep. Bobby Scott. In March, Scott proposed a bill requiring OSHA to enforce clear standards to minimize heat risk for workers. “This legislation will require OSHA to issue a heat standard on a much faster track than the normal OSHA regulatory process. Workers deserve no less,” he said.

OSHA is considering implementing new standards and recently asked for information on heat illness. “This and the other activities outlined in the Spring 2021 regulatory agenda emphasize OSHA’s renewed commitment to workplace safety and health”, the Department of Labor said in a statement.

Heat exposure continues to be a serious risk for U.S. workers. With tighter standards enforced, workers will benefit from safer, more comfortable conditions.