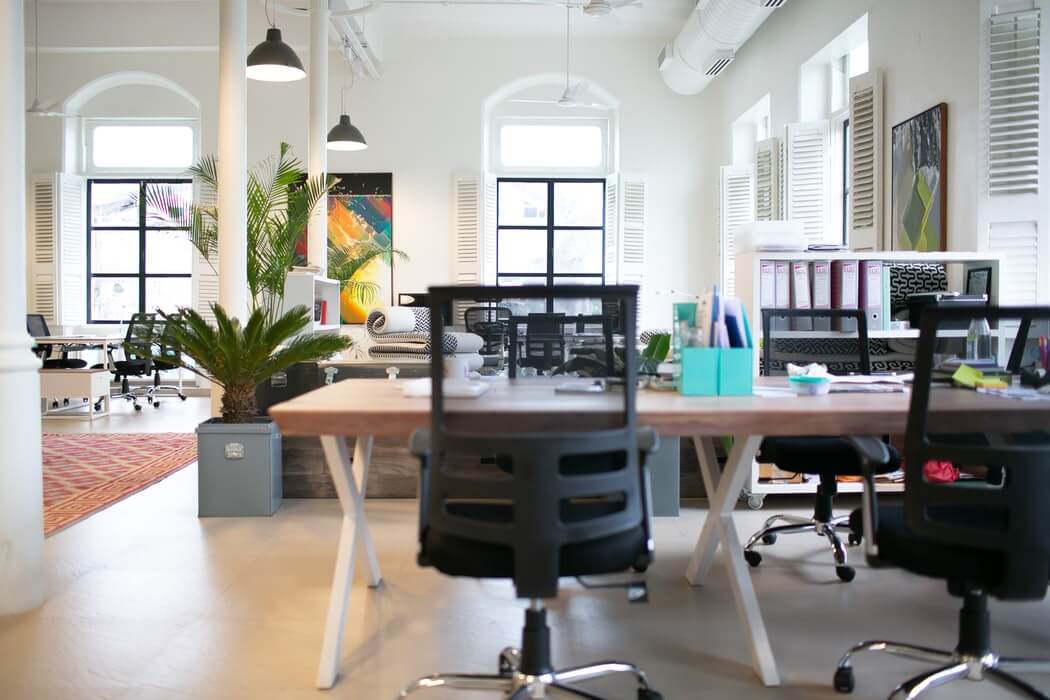 India, the world’s most populous democracy, is home to 1,384,419,342 people and gripping, diverse life stories that are as interesting as the country itself. One of the most interesting stories, however, involves 60% of the country’s population – its labour force.

Despite India’s millions of workers, however, the occupational safety scenario in the country is rather complex due to the multiplicity of statutory controls, seemingly uncaring stakeholders, and challenges when it comes to infrastructure. The fact that an estimated 90% of the labour force are in the informal economy also makes occupational safety policies more difficult to implement.

Legal advocates value the importance of knowing your rights in the workplace. The good news is, after a series of deliberations in 2009 and before, the Indian government finally approved the National Policy on Safety, Health, and Environment at Workplaces, providing general guidelines to all businesses to ensure that the country’s workplaces are safe. For India’s industries where 18-wheeler trucks are used on a daily basis, workplace safety has become quite an issue, and personal injury attorneys reiterate the importance of knowing your rights as a driver.

In February 2020, Quartz India reported that the country’s 9 million truckers are overworked and underpaid. Due to lack of sleep, many of these truckers met accidents while criss-crossing India’s provinces, which resulted in devastating repercussions and life-altering injuries. On top of the obvious labour issue of Indian truckers being on the road a little too much to get a good bonus, trucking accidents are quite complex too, as they involve several parties – the trucking company, the driver, the manufacturer of the vehicle, and insurance if it exists. Life-altering injuries such as nerve damage and broken bones are other matters that need to be addressed by the government considering the accidents truckers get into while on India’s roads.

Despite the national policy that was approved in 2009, India is still grappling to consolidate all of its occupational safety statutory controls. In October 2020, the Indian government through the Ministry of Labour and Employment, introduced the Occupational Safety, Health and Working Conditions Code of 2020 that seeks to absorb all of the nation’s labour laws.

This includes laws regarding factories and their workers, contract labour, inter-state migrant workers, construction work, miners, journalists, motor transport workers, sales employees, beedi and cigar workers, and cinema employees. The law also seeks to put together one agency that will take care of occupational safety in the country. Said agency, based on the salient points of the law, will also have the power to give permits and other necessary documents to all businesses in the country. It is, however, yet to ascend to the president.

Based on a country report, India currently needs legislation that covers all sectors, including those in the informal industries, but laws can be useless if there is no awareness about them. Letting all Indian businesses know about occupational safety can be a difficult undertaking considering the sheer size of its business sector.

There are currently over a million companies across India, and millions more that operate under other regulations or those that are not registered yet. While it is unfair to say that businesses do not care, this is true in some instances due to the lack of awareness about occupational safety. Implementation will be a difficult road for the government too, since occupational safety infrastructure will need to be built, and the concept of workplace safety itself will also need to be integrated with the country’s healthcare system.

The contribution of India’s labour force to the economy is huge. And it is not only right to ensure their safety, but also the more cost-effective way to help them and their families.