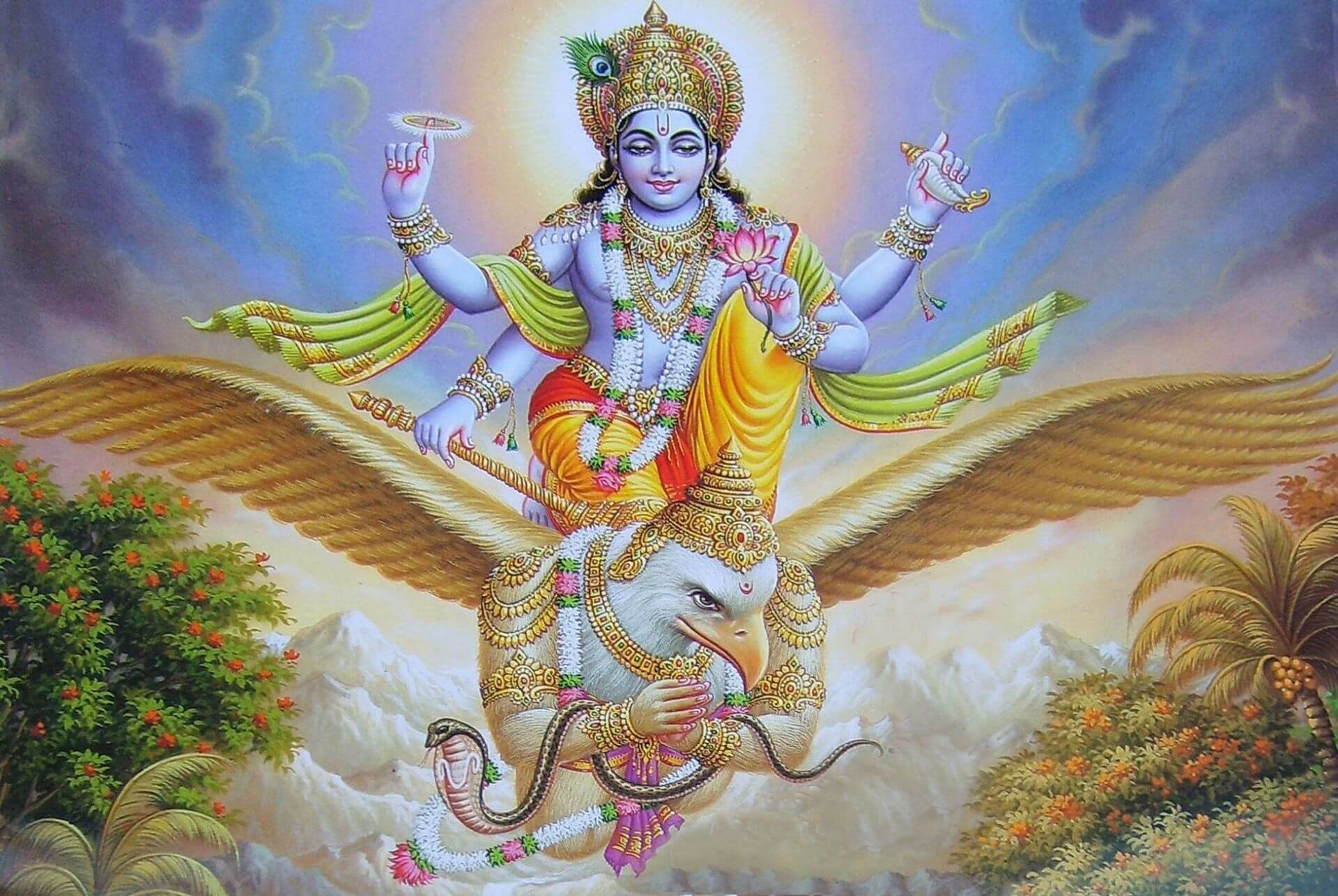 Varuthini Ekadashi is also identified as Baruthani Ekadashi, which is a Hindu Holy day, which falls on an 11th lunar day of the fortnight of waning moon in the Hindu month of Chaitra as per the South Indian Amavasyant Calendar, every month ends with a  new moon. It falls on the same day in April or May like all the Ekadashis, The God Vishnu’s fifth avatar Vamana, is worshipped during this day. It is the day in which the god Krishna to the King Yudhishthira in the Bhavishya Purana. The Ekadashi will turn a lame person to walk normally. A person observing a pasting on this day will seek the forgiveness for all his sins and even be rewarded with the good fortune and never-ending happiness. It is also believed that the ultimate power of Vaishnava Varuthini Ekadashi is in granting ‘Moksha,’ which is the freedom from the cycle of rebirth and death. 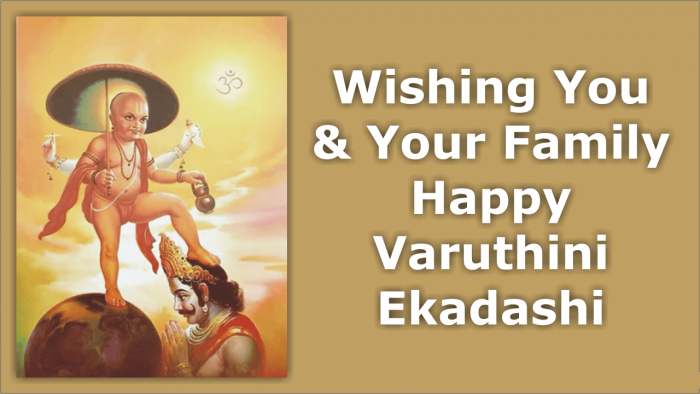 Varuthini Ekadashi has been referred to the Bhavishya Purana. Lord Krishna narrates the relevance of the Varuthini Ekadashi to the King Yudhisthira as he also states that on this auspicious day animals could release themselves from the cycle of birth and death. Similarly, any person suffering from the life-threatening disease could be cured if they pray to Lord Vishnu on Varuthini Ekadashi. Donating to the needy brings luck on the Varuthini Ekadashi. It is also believed that giving one’s daughter in marriage or performing the Kanyadaan is the biggest daan. One should observe a fast and have only one meal and should not eat meat, black gram, red lentil, chickpea, honey, betel nut, paan, and spinach. Eating in Bell metal utensils and eating in someone else’s house is prohibited. 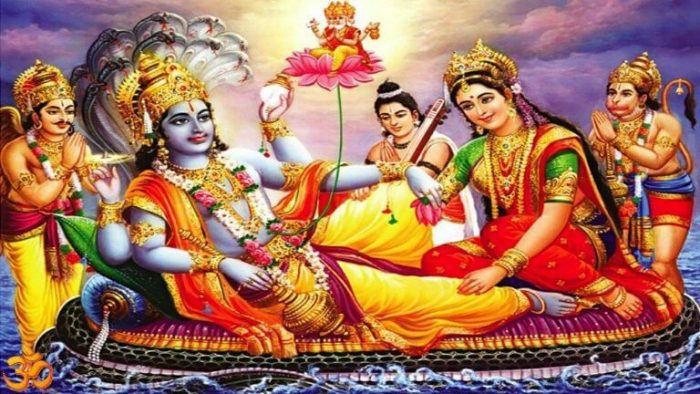 How to Celebrate Varuthini Ekadashi

Celebrating the Varuthini Ekadashi is very simple, as, like all Ekadashis, the God Vishnu is worshipped, On this day particularly his fifth avatar Vamana is worshipped more. You can celebrate this day by praying to God, singing devotional songs and hymns in the company of family members. And you should be restricted to gambling sports, anger, robbery, sleep, lying, being narrow-minded, exercise, brushing one’s teeth, smearing oil on one’s body, shaving one’s head, face or body, and saying something bad about others. And should stop from violence and any sexual activity. It is said to be protected from all harm and evil and gain good fortune. Following all these rules Varuthini Ekadashi is believed to receive prosperity name and fame to the individual in the society.

Thank You for reading the Post. Visit Newsbugz.com for more Celebration Days.

ChatWatch App – Anybody Can Track Your Whatsapp Online Activity