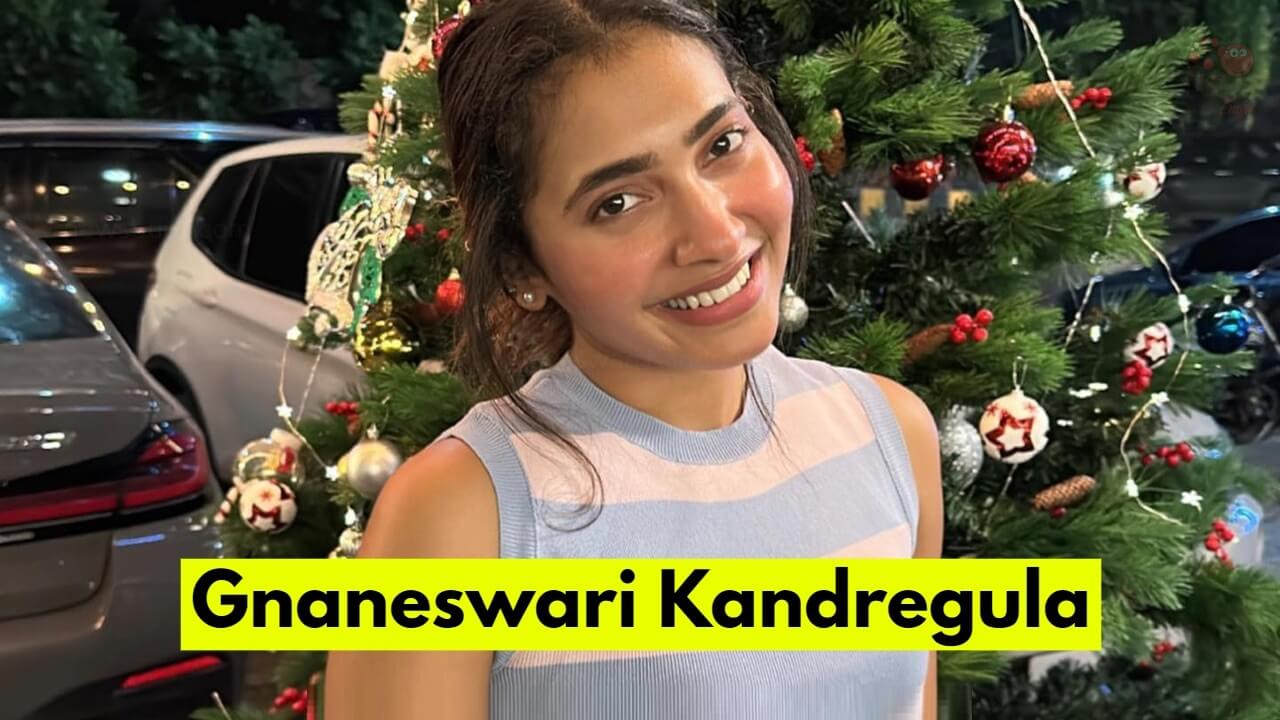 Gnaneswari Kandregula is the winner of the Telugu television reality show Pellichoopulu. The show gets aired on the Star Maa channel. Pelli Choopulu show features Pradeep Machiraju (Groom) a television presenter who is searching for a bride. Gnaneswari Kandregula is one of the 14 contestants on the show. She became famous for being the Hyderabad Times’ 2nd Most Desirable Woman. Her work in SonyLIV’s 3C’s web series was critically acclaimed and received several recognitions.

Take a look at the latest photo of Gnaneswari Kandregula,