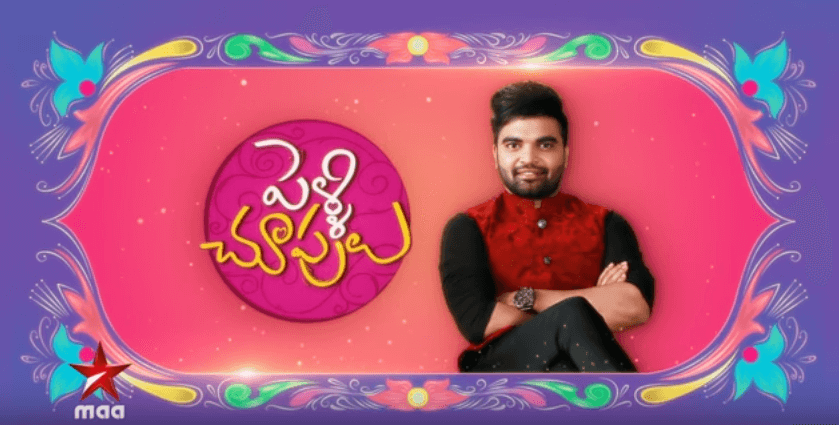 Gnaneswari Kandregula is the winner of Pellichoopulu show. Pradeep Machiraju tied the much anticipated ‘lub-dub’ chain to Gnaneshwari at an eventful final. The popular TV host clarified that further decisions will be made only after discussing with their respective parents and if everything goes well. 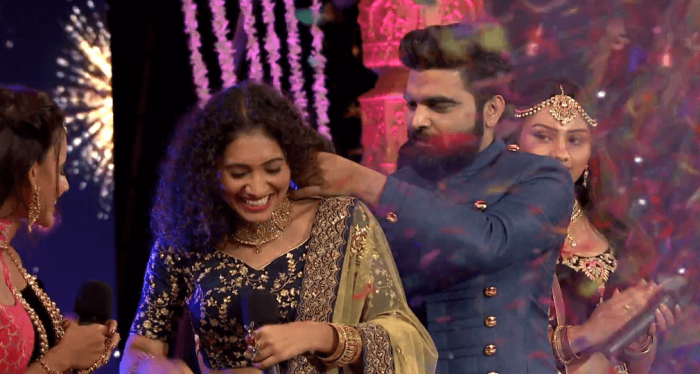 Pelli Choopulu is a Marriage reality show which is getting telecasted in Star Maa Channel. The program is completely scheduled for popular anchor Pradeep Machiraju. As per the program, the winner of this reality show “PelliChoopulu” will marry Pradeep Machiraju. This is the first time a Marriage reality show is being conducted in the Telugu television industry. Pradeep being the Groom of the show will select his soulmate from the 14 contestants who are participating in the show. Star Maa Channel released the promo of Pelli Choopulu and everyone are very excited to know the contestants. The show hosted by Suma Kanakala. The Pelli Choopulu show started on September 30. 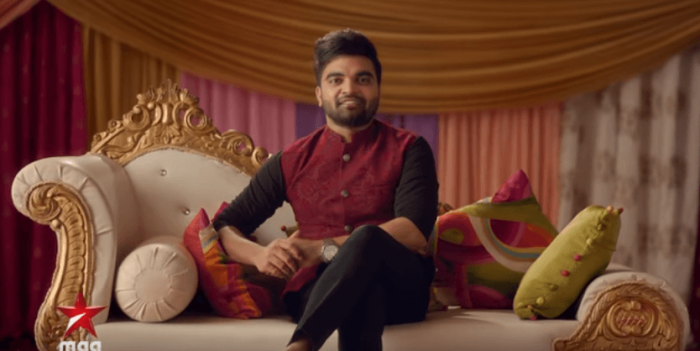 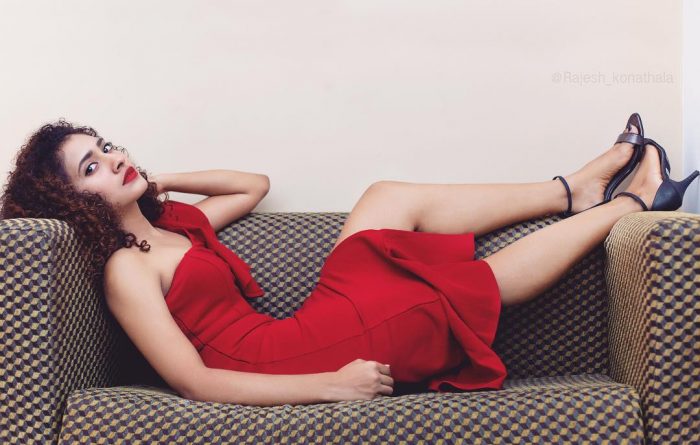 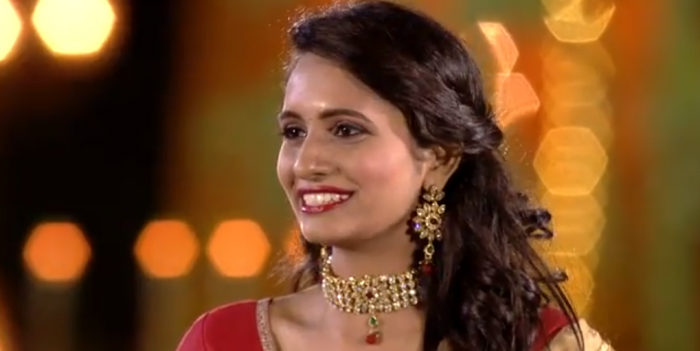 Koneru Ramya Krishna hails from Vijayawada, Andhra Pradesh, India. She entered the stage in a Vespa. Pradeep mentioned her entrance as the best. Ramya expressed her happiness towards him and gifted him a Buddha statue which impressed him. Check out full bio here: Koneru Ramy Krishna. 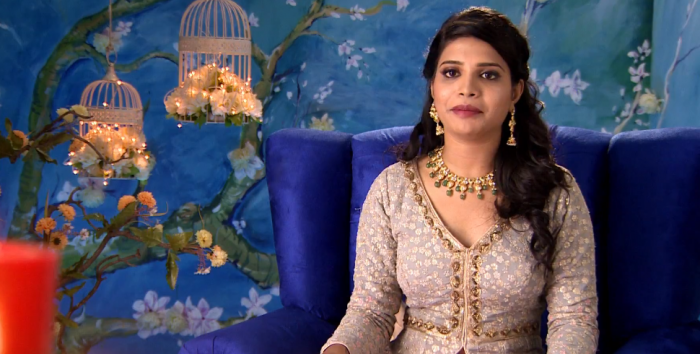 Sahithi Dasari is an upcoming actress and model from Bangalore. She hails from Vijayawada and loves wildlife, photography and playing cricket. She also works for Nestham, a charity organization. Check out full bio here: Sahithi Ambala.

Yashvi Kanakala is an Indian Actress and model in Telugu Short film Industry. She was born as Kanakala Navya Soujanya in Vijayawada, India. Check out full bio here: Yashvi Kanakala.

Ritu Sekar (Reethu or Rithu) is a Journalist who is hailing from the state of Andhra Pradesh. She is a straightforward bold girl. She gifted him a perfume which impressed Pradeep. Check out full bio here: Rithu Sekar. 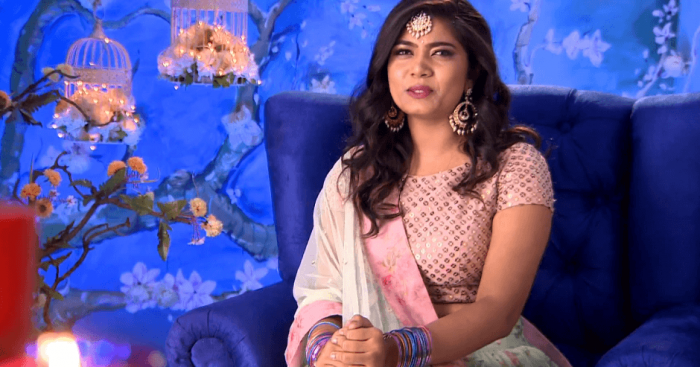 Deena Krupa is a Malayali Origin. She worked in a Logistics unit in Dubai. She entered with a lovely song. She became very emotional and started crying on seeing Pradeep. Check out full bio here: Deena Krupa.

Monika Soma is an independent artist and is now one of the 14 contestants of the show PelliChoopulu, a marriage reality show. Check out full bio here: Monika Soma.

Diana hails from Anantapur, Andhra Pradesh, India. She was funny. Her mom first entered which shocked Pradeep and later she revealed that her daughter is in the car. Diana came dazzling. Immediately after holding his hand, Diana started dancing with Pradeep. Later, Diana gifted Pradeep a Lamp with his name. The lamp was lighted by Pradeep and he seemed to be impressed by Diana. Check out full bio here: Diana.

Chandrakala is an Academic Counsellor hailing from Bangalore, Karnataka, India. She entered like a queen. She introduced herself to Pradeep and told him about her career. Chandrakala gifted him snacks and savories along with few bangles. Check out full bio here: Chandrakala. 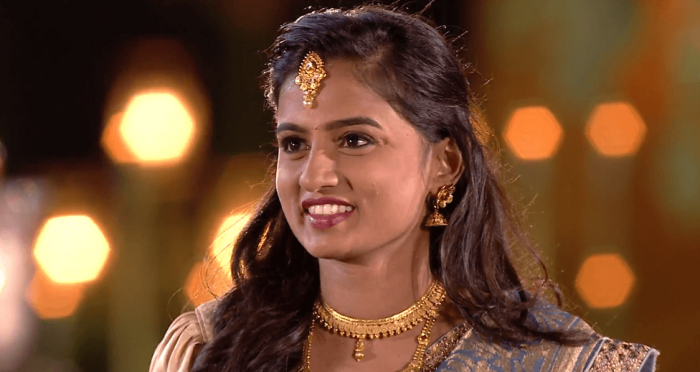 Divya Dekate aka Divya Ashok Rao Dekate is an actress, model and a freelance artist from Nagpur. She entered as the 12th contestant of the Pellichoopulu show. She told Pradeep that her Telugu is not proper and she is trying to speak in Telugu with him as she is a girl from Nagpur. Divya presented him a painting which she painted by herself. Pradeep appreciated her for her skills. Check out full bio here: Divya Dekate. 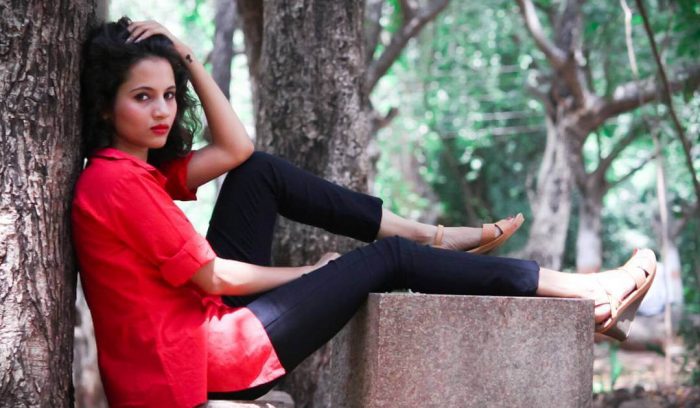 Shaik Shabeena made an impressive entry in the show. While others walked directly, Shabeena just sent a letter to Pradeep making him read and then she made her entry. Shabeena walked boldly with a smiling face. Pradeep was impressed by her attitude and he complimented by saying that she looks like a Doll. Shabeena also impressed him by gifting a Taj Mahal. Check out full bio here: Shabeena. 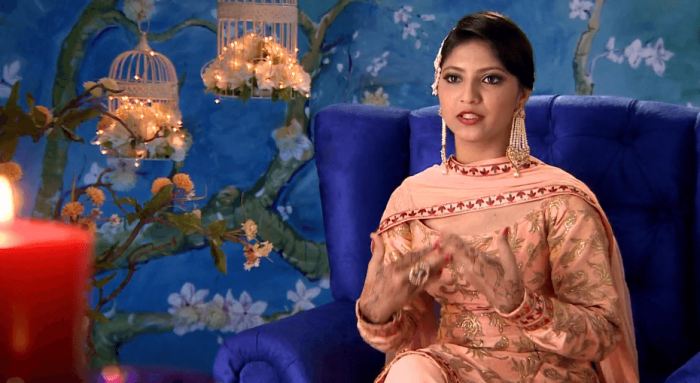