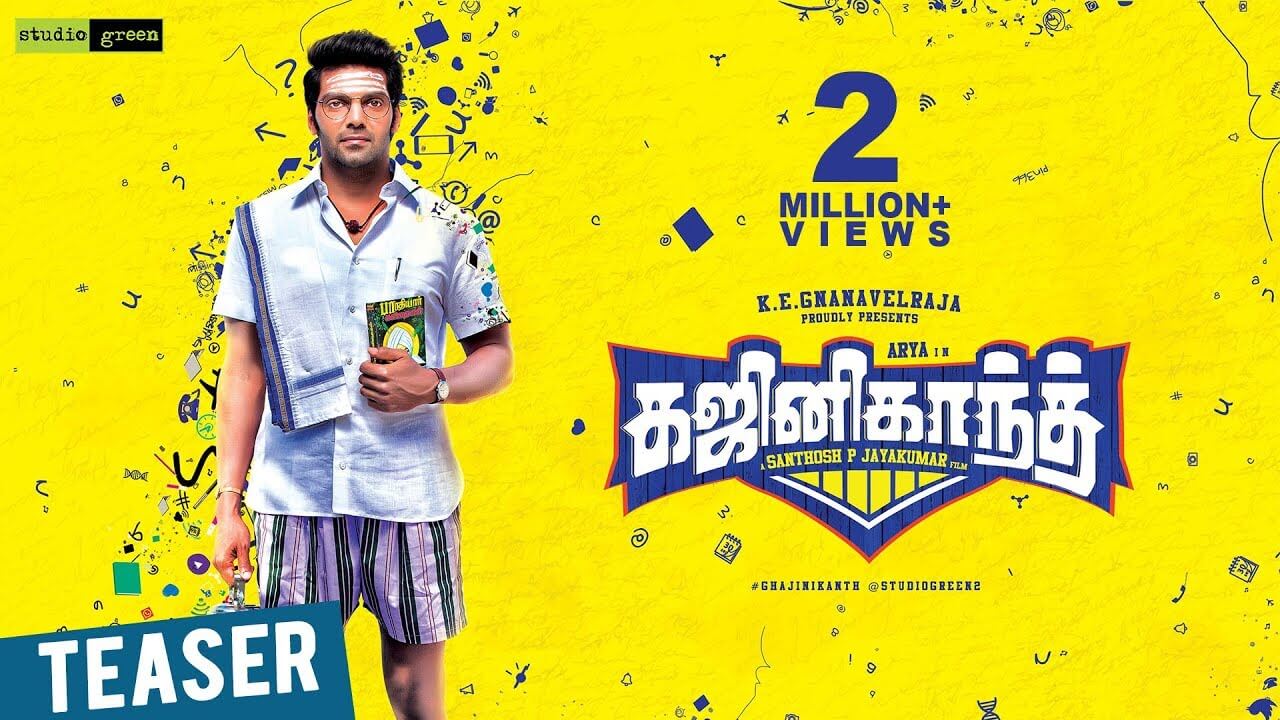 Ghajinikanth is a typical comic entertainer which has its moments of fun. However, it is predictable at every turn and there is no logic and plots are silly. The film is a remake of Telugu film Bhale Bhale Magadivoy, which hits the box office with a terrific comic timing of Nani. In comparison, Arya does not exactly fill the role but does a decent job. The movie has not double meaning comedy or a horror comedy, it is packaged as a clean family entertainer. Director Santhosh P Jayakumar who made two adult comedy films Hara Hara Mahadevaki and Iruttu Araiyil Murattu Kuthu is back this time with a family entertainer. 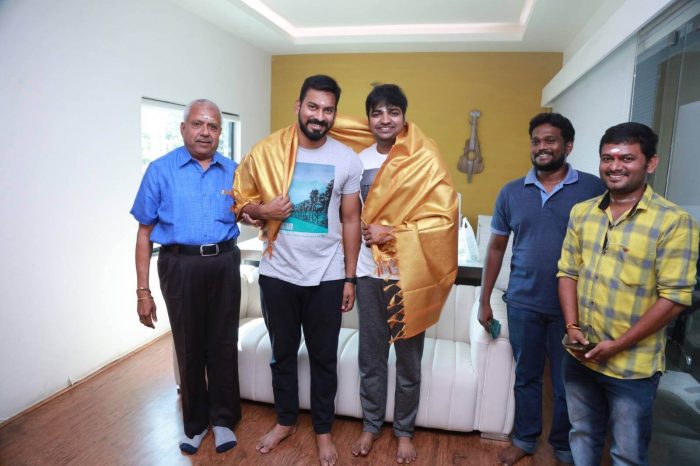 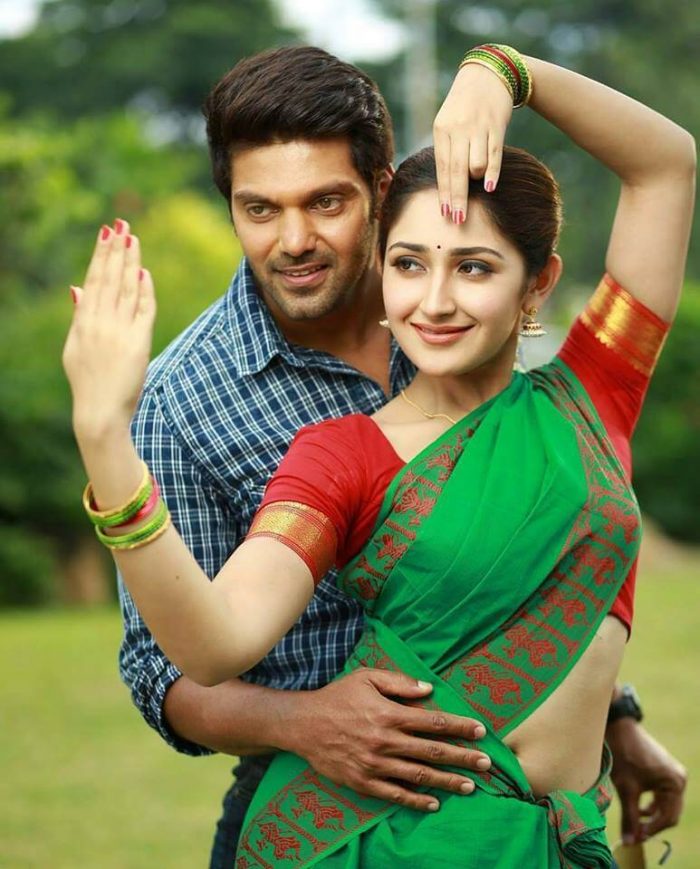 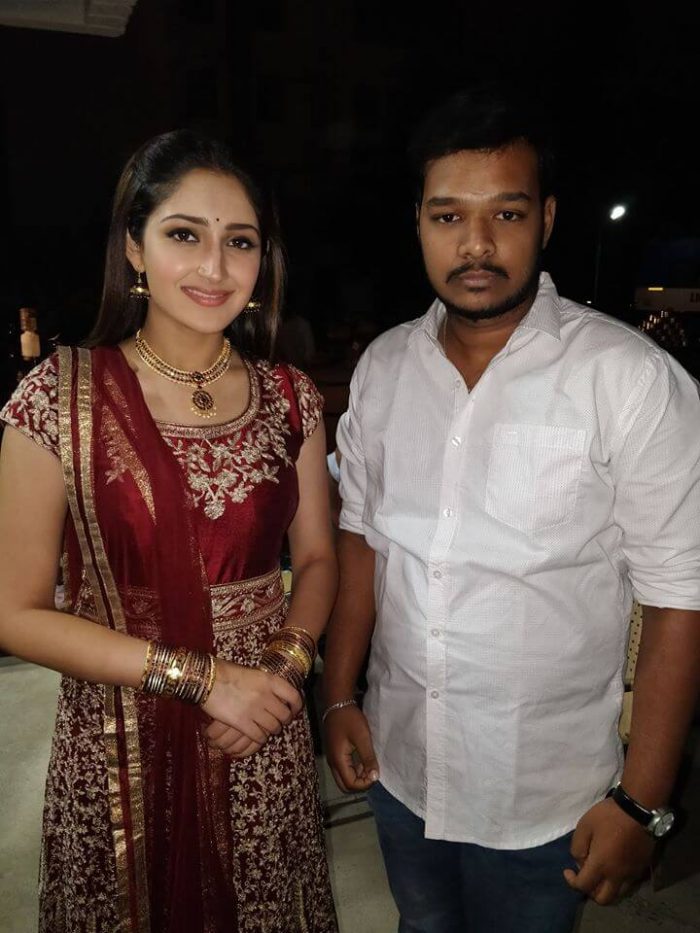 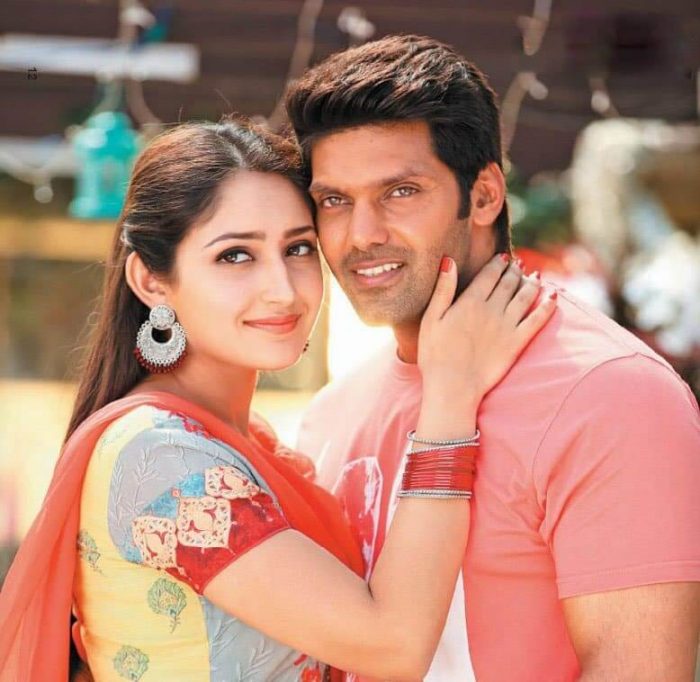 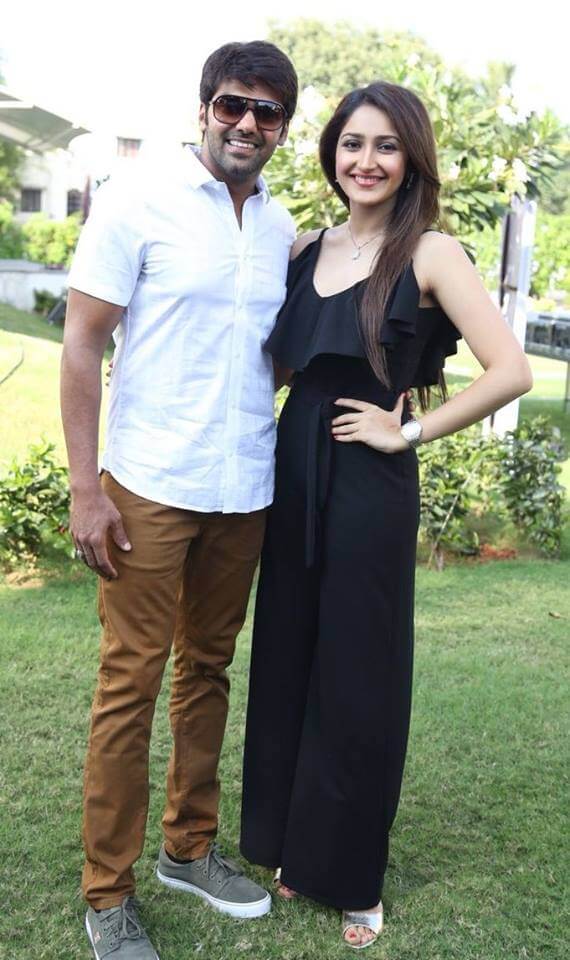 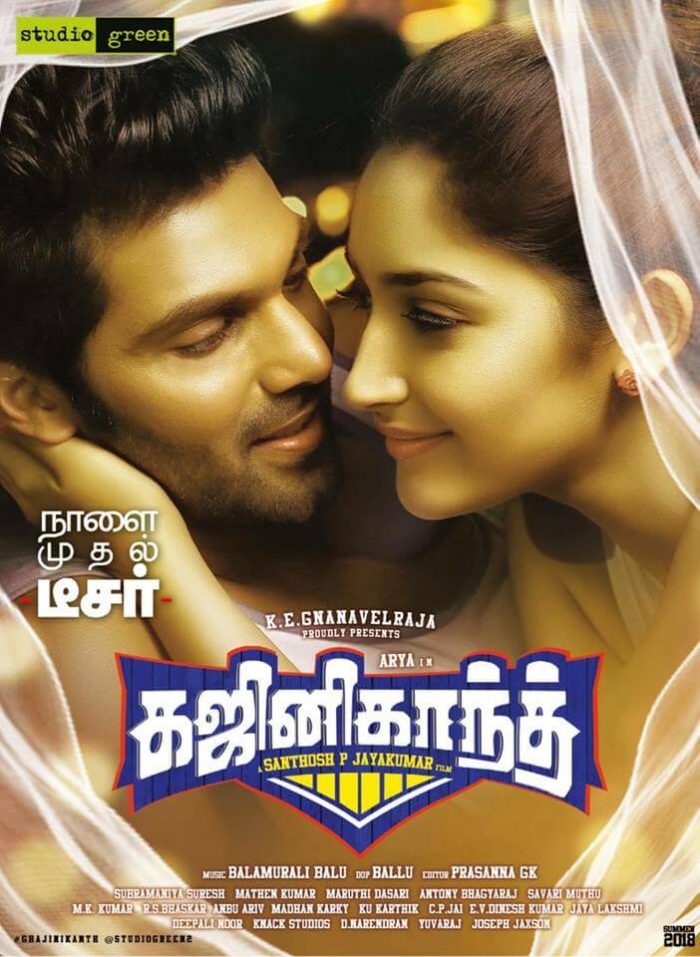 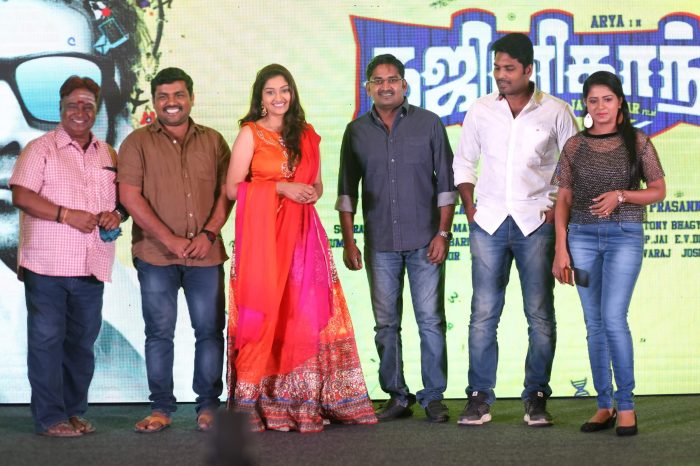 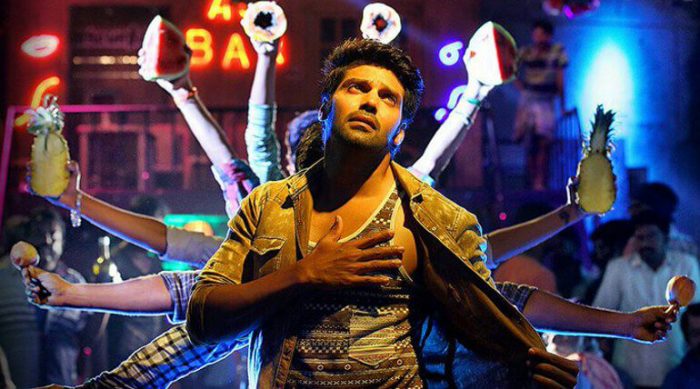 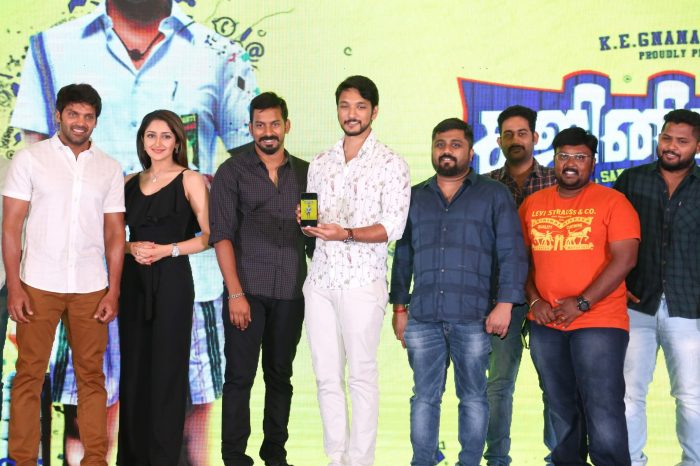