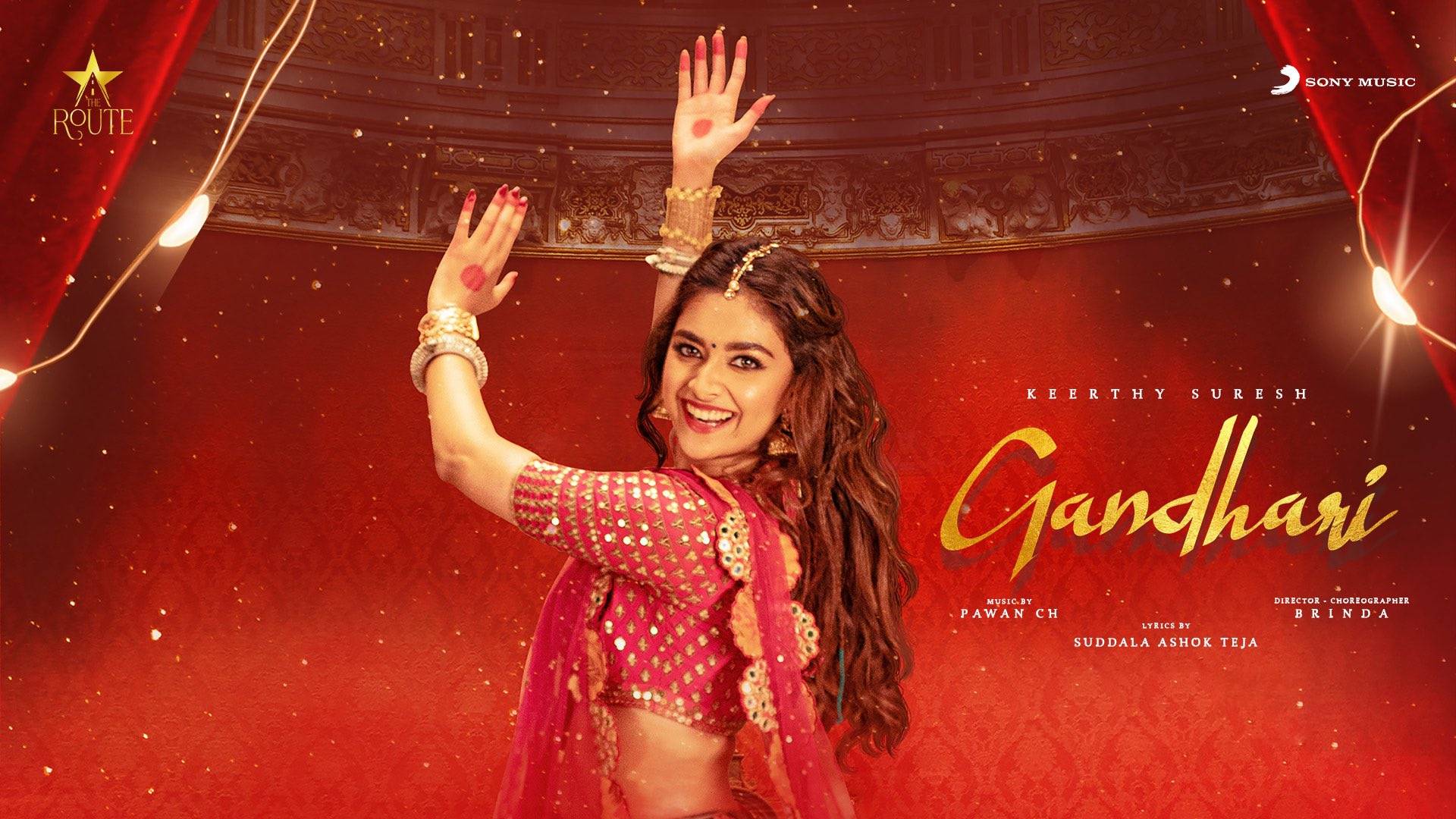 Gandhari is the latest energetic fresh groove single directed by Brinda who herself does the choreo work for the track. Keerthy Suresh featured in a floral chaniya choli for the song. This single is crooned by Ananya Bhat and it is penned by lyricist Suddala Ashok Teja. While the music is composed by Pawan CH. Gandhari song digital and streaming rights were acquired by Sony Music South.

Check out the full details of the Gandhari song here,