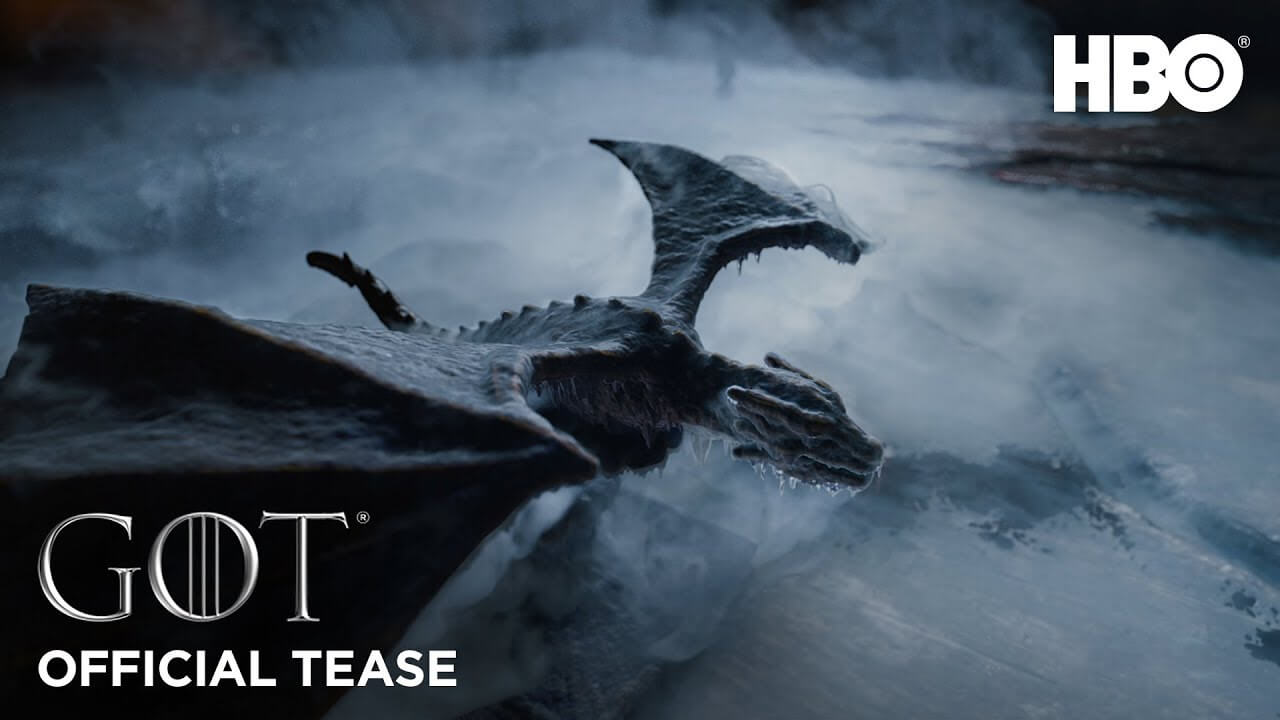 Game of Thrones Season 8: The teaser of the final season of Game of Thrones is out now and it promises more than what you expected. The teaser is titled Dragonstone and this season will have only six episodes. Popular web series, Game of Thrones has a huge fan following that has completed 7 seasons. GoT is a television series created by David Benioff and D. B. Weiss, based on the book, ‘A Song of Ice and Fire’, written by George R.R.Martin.

After the successful seven seasons, the eighth season’s teaser was released by HBO this morning and the video is going viral.  This GoT season 8 will premiere from April 2019.