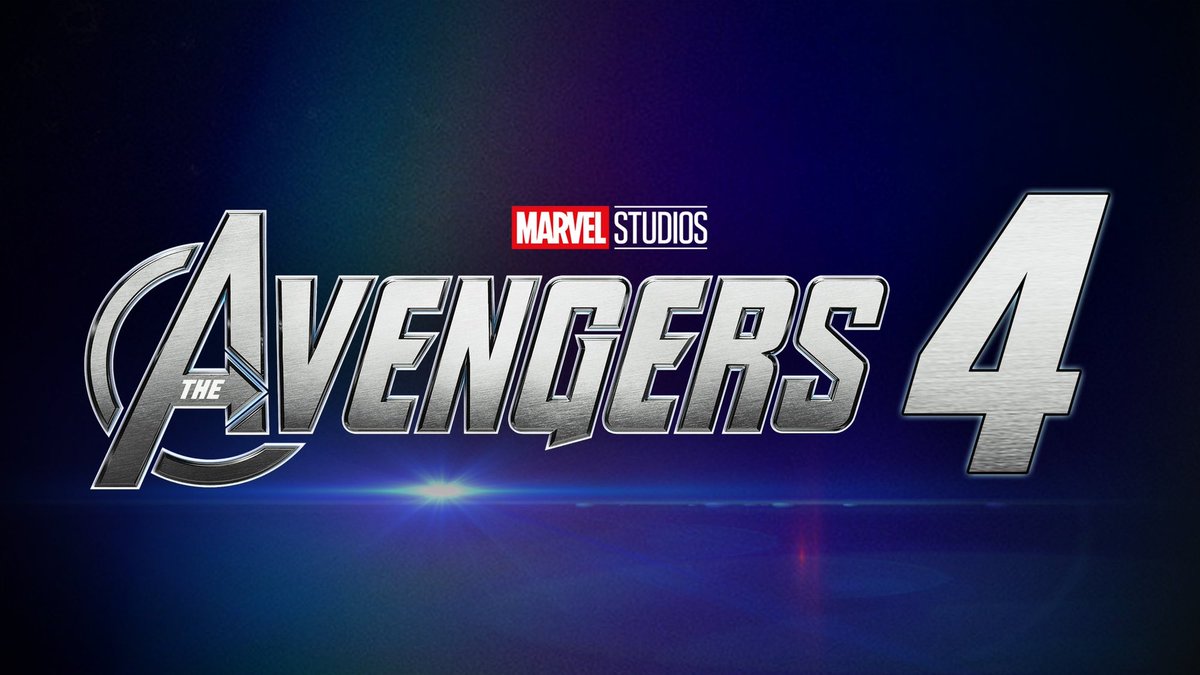 Avengers 4 Trailer: Ever since Thanos has snapped his fingers with the Infinity Gauntlet on and killed half the living things in the universe, it has chaos in the mind of fans who can’t stop speculating how the sequel is going to be.

Now the makers have released the much awaited trailer of Avengers 4.

Yeah all the rumblings seem to be true. A new Captain Marvel trailer coming Monday night, and hold on to your seats because Wednesday more Marvel goodness should be hitting.

Ok now that it's out I CAN tweet about it…

Meanwhile, Captain Marvel’s second trailer was released today. Captain Marvel will hit the screens in March next year, while Untitled Avengers movie (Avengers 4) will be released in May.