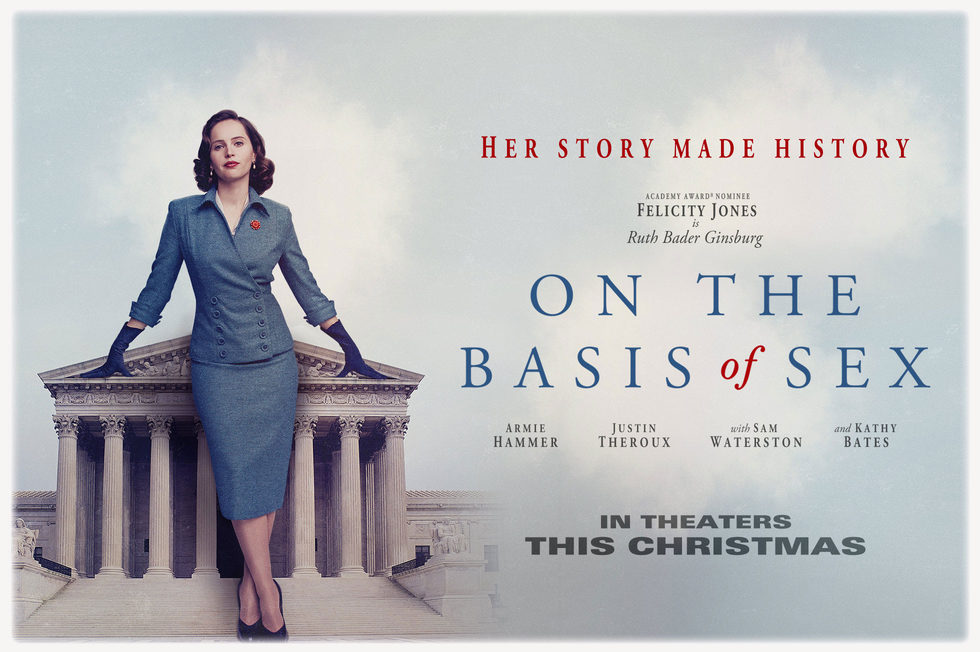 On The Basis Of Sex is an upcoming English film starring Felicity Jones in the lead role. The film tells an inspiring and spirited true story that based on the life of Supreme Court Justice Ruth Bader Ginsburg. The film directed by Mimi Leder and written by Daniel Stiepleman. It is scheduled to be released in the United States on December 25, 2018, by Focus Features. Catch the official trailer here,