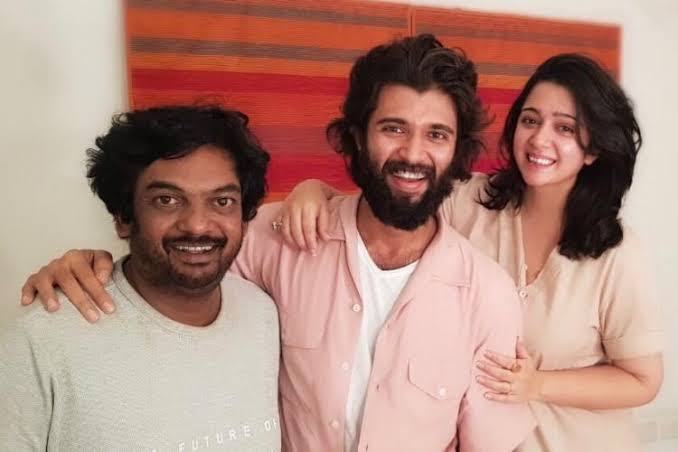 Fighter is an upcoming multilingual movie directed by Puri Jagannath, who bagged the success of ISmart Shankar. The director himself producing the movie in association with actress Charmee Kaur. The film features Vijay Deverakonda in the lead role. It was widely reported that they were in talks for the long-pending film Jana Gana Mana. Other cast and crew details will be updated soon.