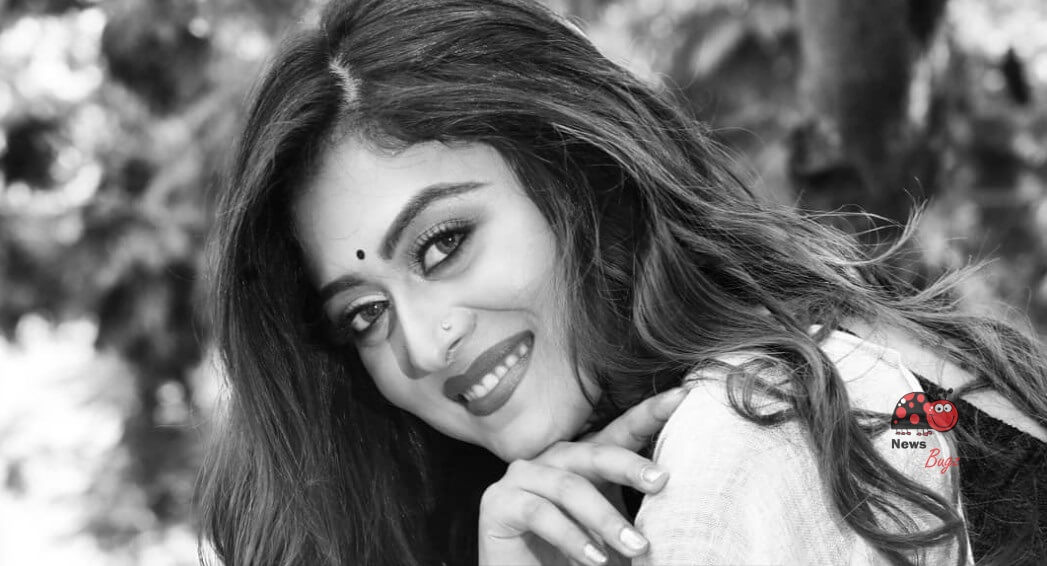 Falaq Naaz is a popular actress known for her works in the Hindi television industry. She made her acting debut through Sapna Babul Ka Bidaai which was released in the year 2010. In 2020, she hit the road of Bollywood industry through the film Chhote Nawab where she was approached to play the character role Nafeesa. Her role Jhanvi Bhardwaj in Colors’ Sasural Simar Ka was well appreciated.

Check out the latest photos of actress Falaq Naaz,