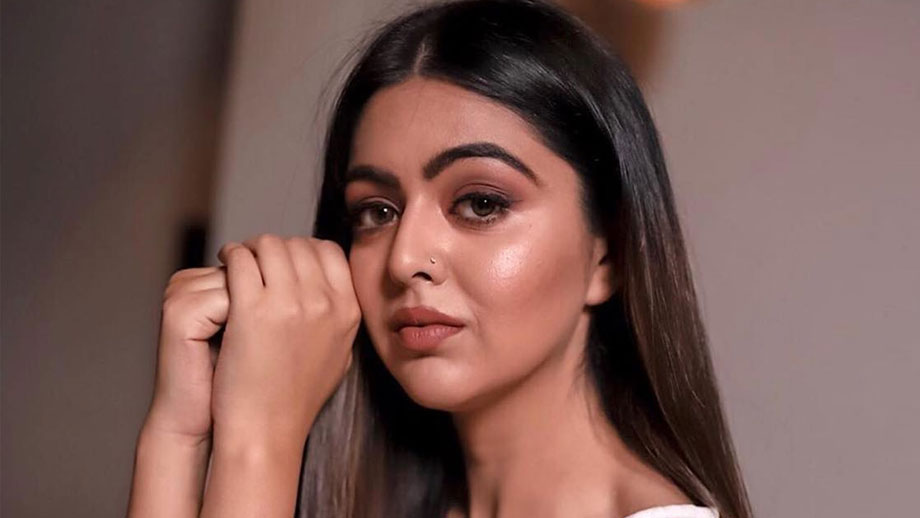 Shafaq Naaz ia an Indian television actress who abandoned her house to pursue her career. She became popular for acting in roles like Kunti in Mahabharat, Mayuri in Chidiya Ghar and Vrinda in Mahakali- Anth hi Aarambh hai. She is also a trained Kathak dancer. Shafaq loves to travel and looking forward to go on a world trip.