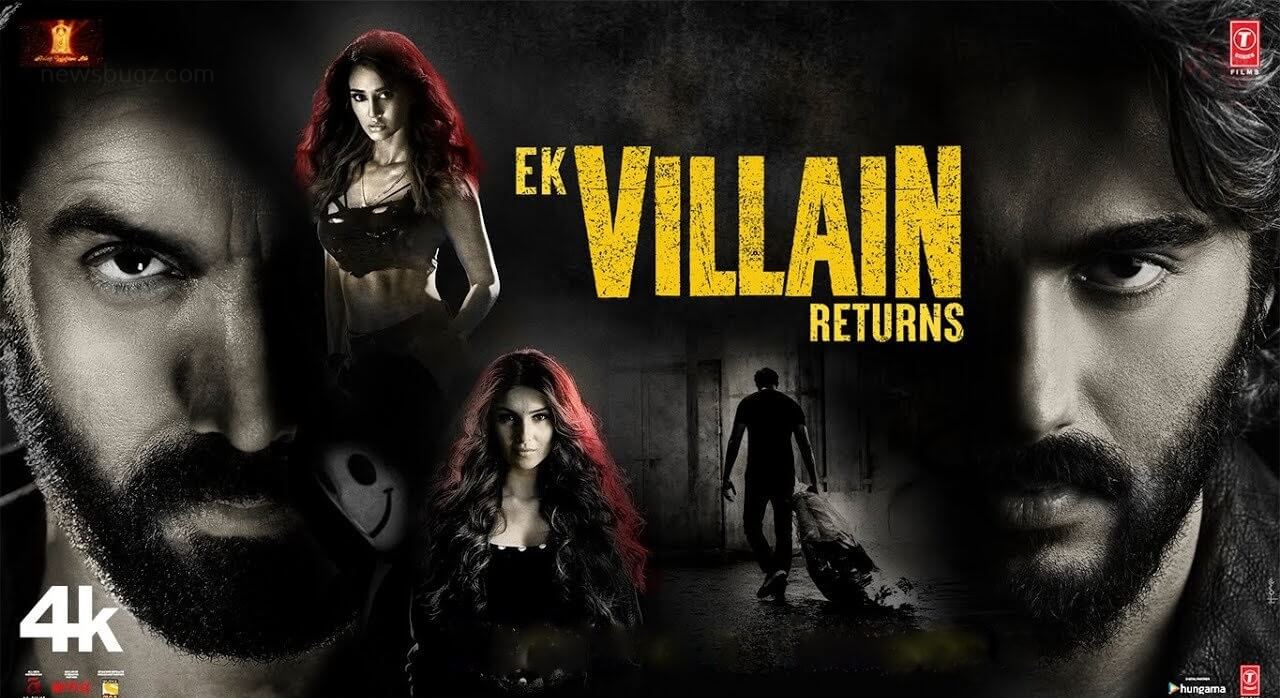 Ek Villain Returns is the upcoming Bollywood movie directed by Mohit Suri. It is the sequel of the 2014 blockbuster film Ek Villain. T-Series and Balaji Telefilms are credited for the film’s production. Disha Patani and Tara Sutaria portrayed the female leads alongside John Abraham and  Arjun Kapoor. Ek Villain Returns is slated to be released on July 26, 2022.

Ek Villain 1 is a crime thriller film starring Riteish Deshmukh as a deranged killer who kills people for amusement. this time, it narrates the story of four people. According to the trailer, the antagonists could be Disha Patani and Tara Sutaria. Let’s wait for the interesting twist.

According to the sources, the story revolves around two ladies who enjoy their lives to the fullest. In the film, John Abraham and Arjun Kapoor play two distinct guys with opposing lifestyles and objectives. Both of them fall in love. The couples spend every day there as if it were the final day of their lives, but their lives take a turn after an incident, and they face and experience unexpected things. The main plot is about what happens to them.

Here are the cast members of Ek Villan Returns,

Songs and background for Ek Villan Returns movie will soon be released.