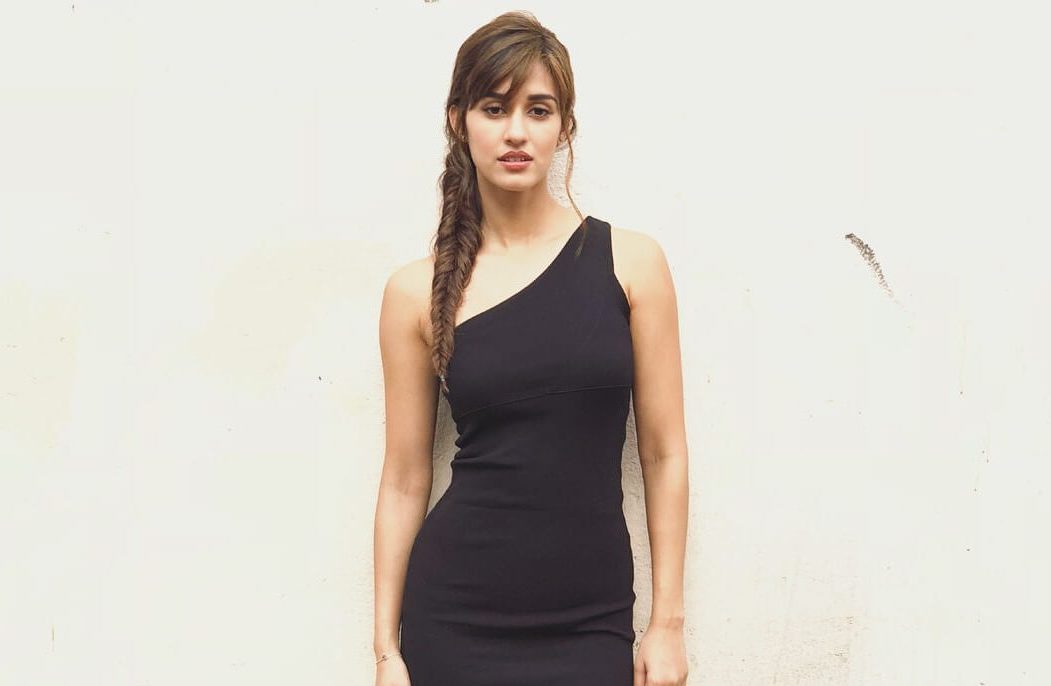 Disha Patani is an Indian movie actress, who primarily works in the Bollywood film industry. She made her acting debut with the Telugu movie “Loafer,” directed by Puri Jagannath in the year 2015. Then She made her Bollywood debut with the sports movie “M.S. Dhoni: The Untold Story” in the lead role directed by Neeraj Pandey. Check out below for Disha Patani Wiki, Biography, Age, Movies List, Family, Images and more. 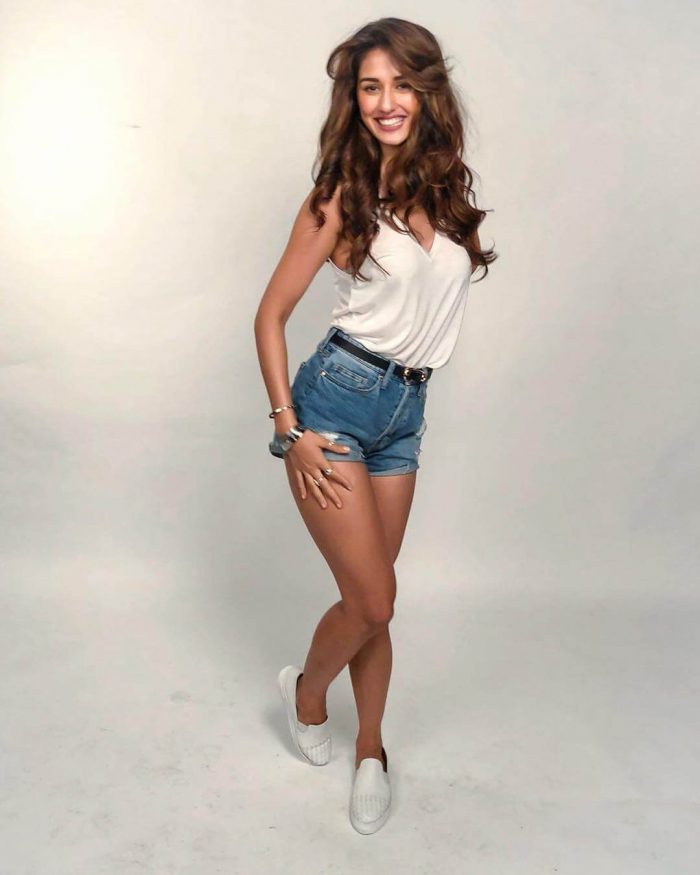 Disha Patani was born on 13 June 1992 in Bareilly, Uttar Pradesh, India. Disha Patani family is now residing in Tanakpur, Uttarakhand, India. Her father name is Jagdish Singh Patani and her mother name will be updated soon. She has a brother Suryansh Patani and a sister named Khushboo Patani. She completed her schooling in Uttar Pradesh and discontinued her graduation in B.Tech CSE at Amity University, Lucknow. 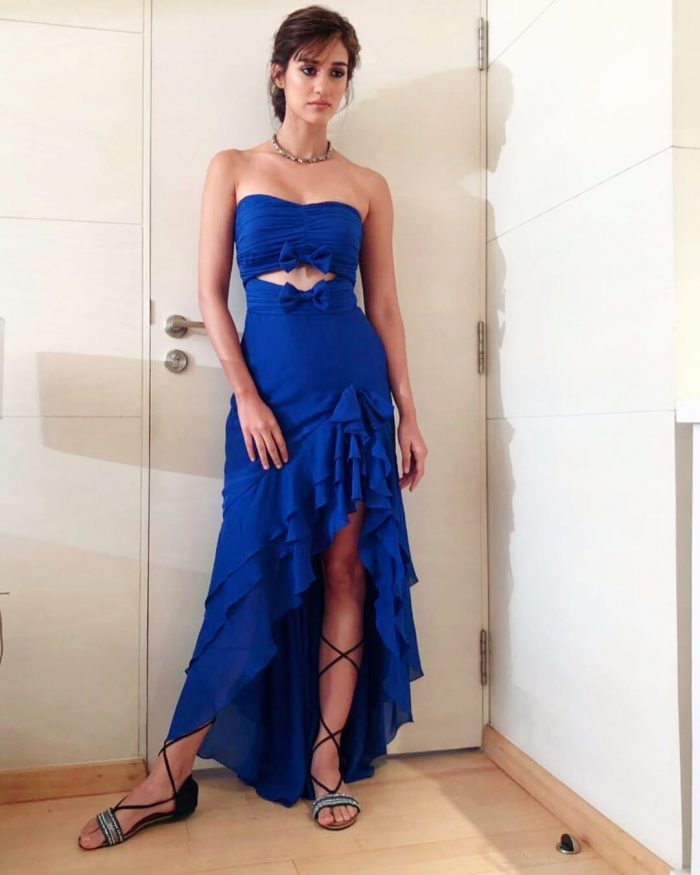 Disha Patani started her acting career in the year 2015 with the Telugu movie “Loafer” along with Varun Tej. After that movie, she acted in the music video Befikra along with Tiger Shroff. In the year 2016, she featured in the biographical sports movie “M.S. Dhoni: The Untold Story,” which is her breakthrough movie in her acting career. The movie is directed by Neeraj Pandey, in which she starred with Sushant Singh Rajput and Kiara Advani. Then in the year 2017, she also acted in Jackie Chan’s movie Kung Fu Yoga, along with Sonu Sood. In 2018, she worked in Ahmed Khan’s movie “Baaghi 2” along with Tiger Shroff. 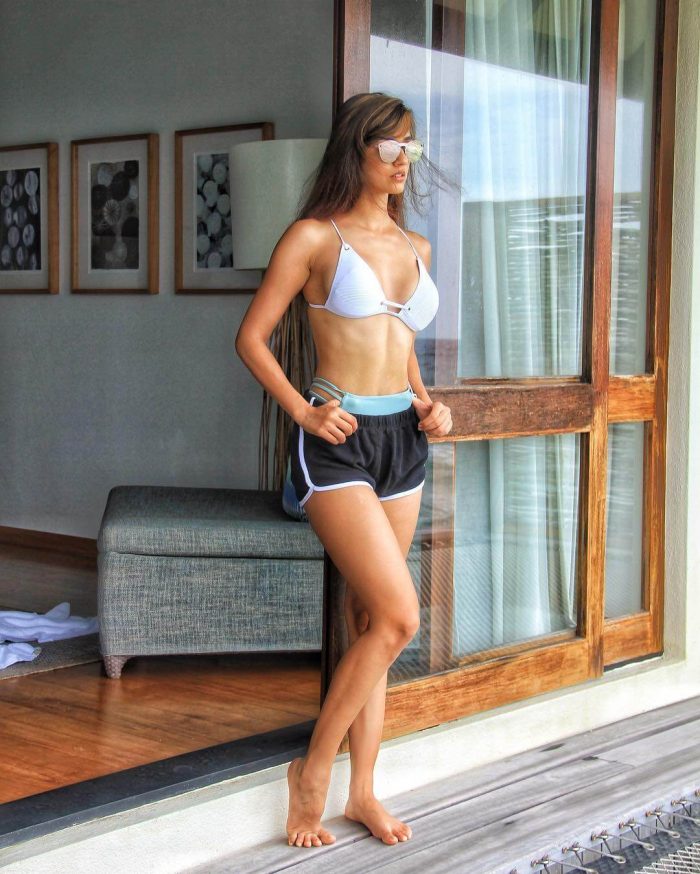 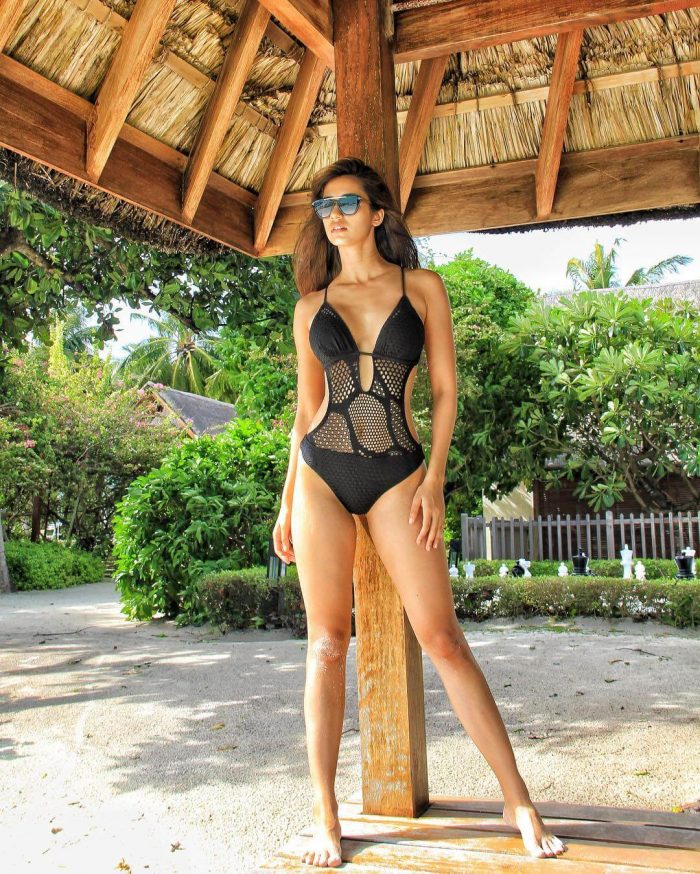 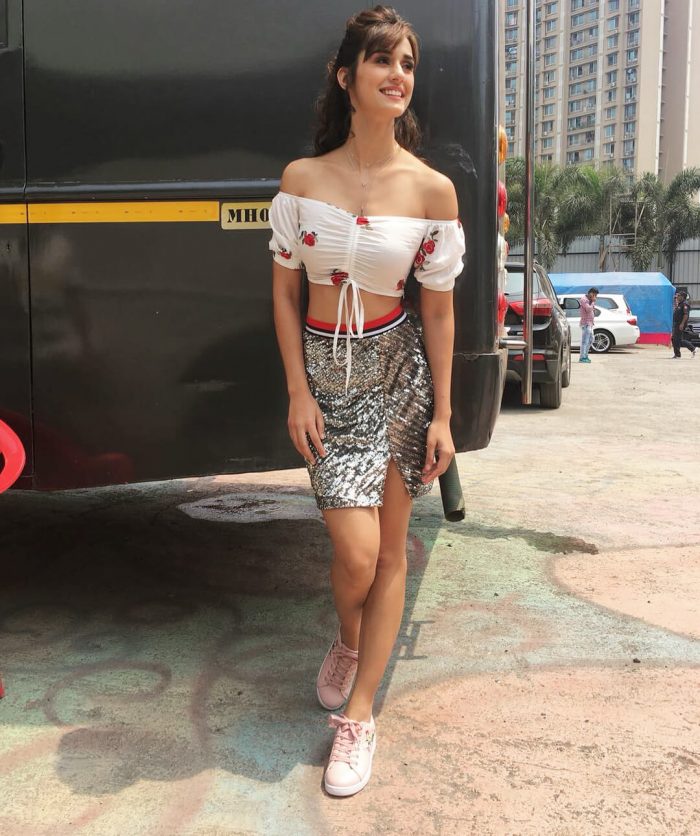 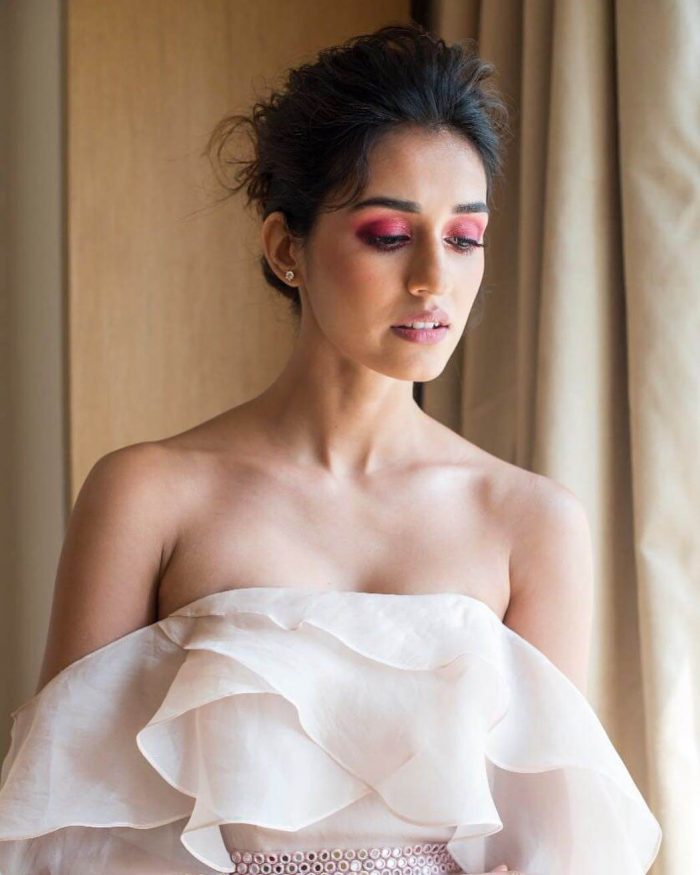 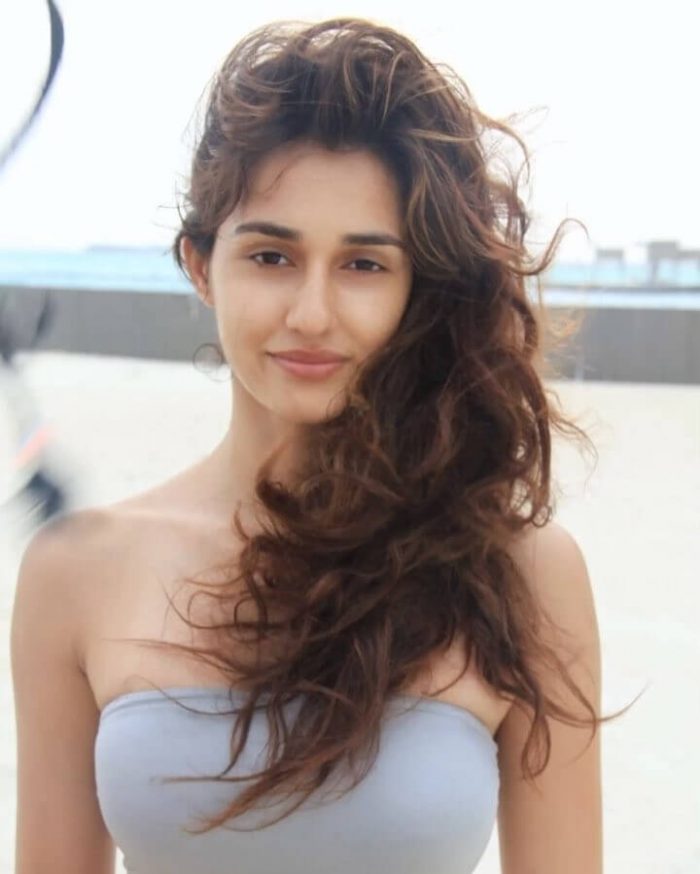 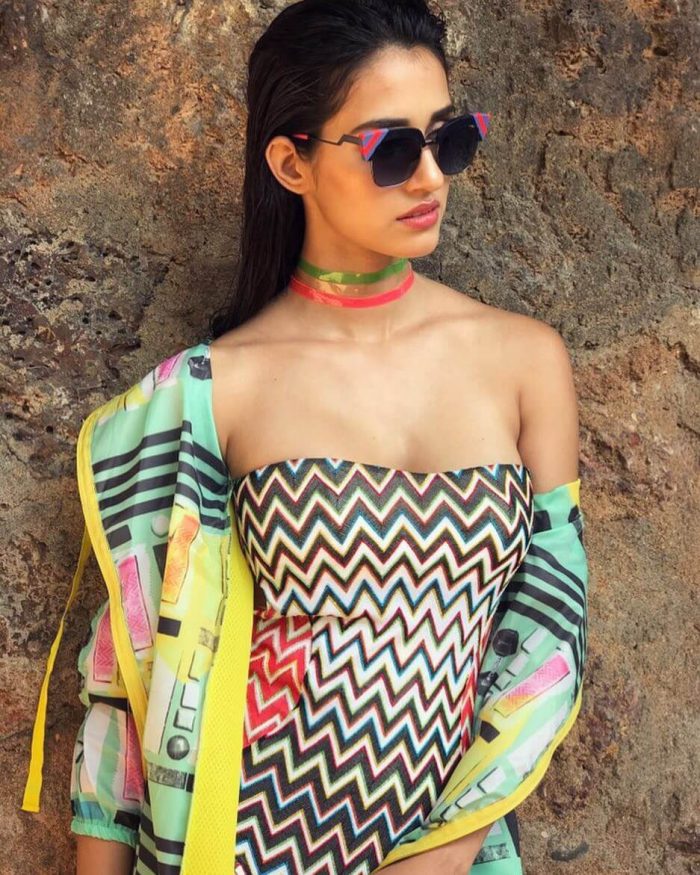 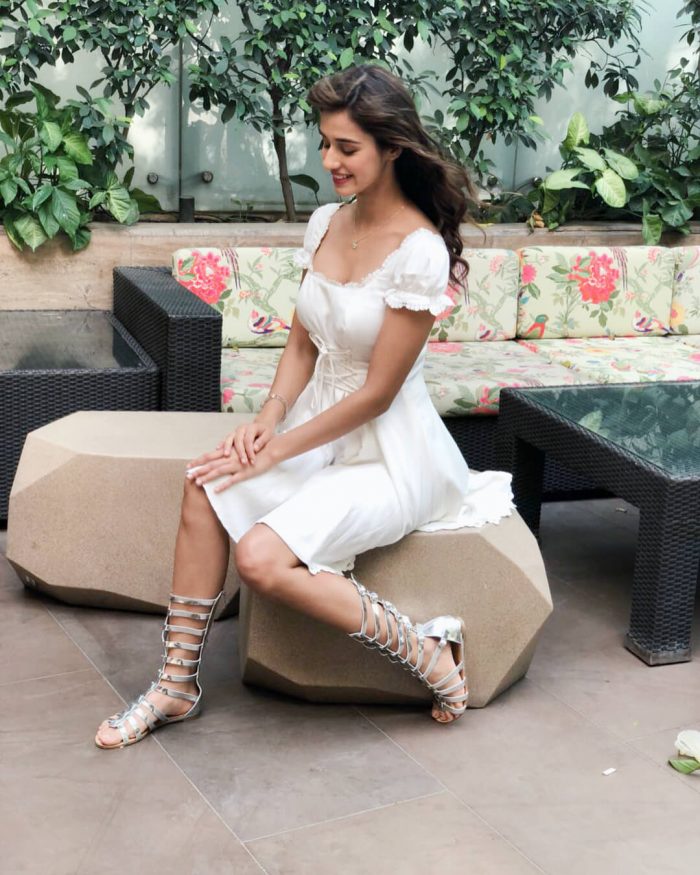 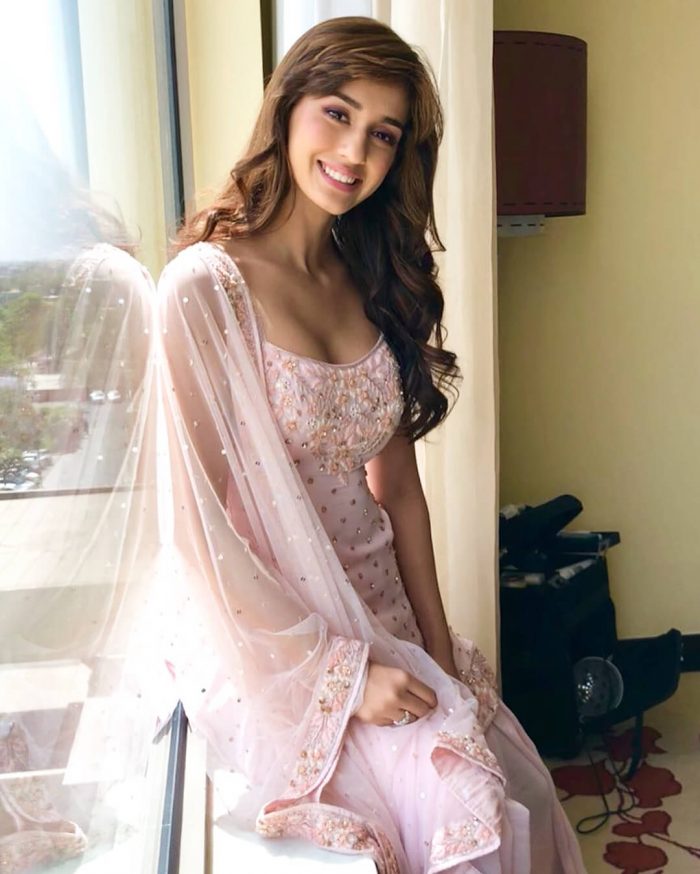 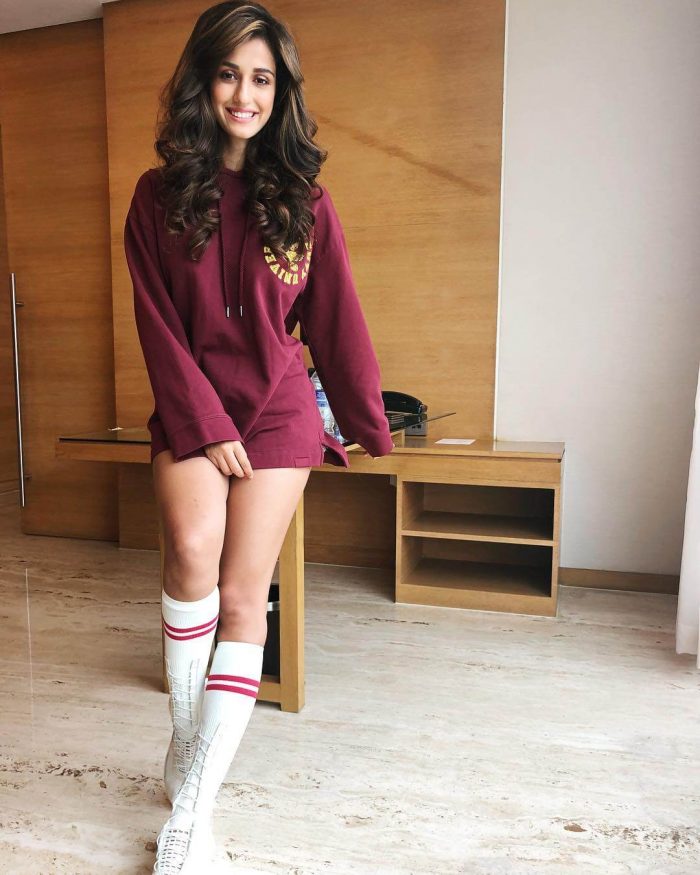