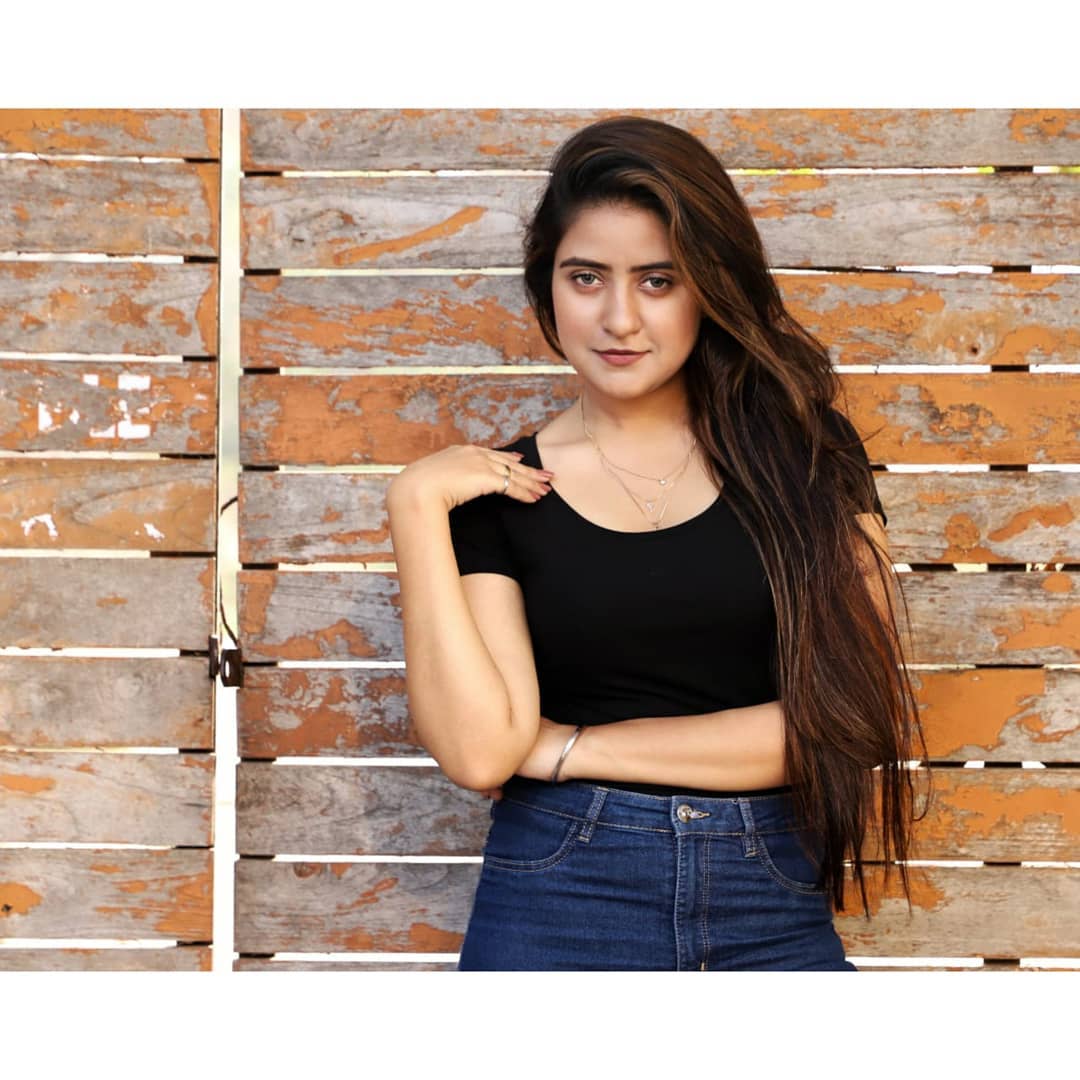 Deepthi Raj aka Deepshikha Dewan (CHENNAI WALI PUNJABI KUDI) is an Indian model and actress. The Chennai-based beauty pageant has won Ms.PENINSULA South India 2018 and RUBARU Ms.INDIA Top 20. She entered into showbiz in the year 2011 through the Tamil film Kaadhal Meipada. Deepthi played as a child artiste in the film. She then featured in horror-comedy drama Peiyaala Gandam, Motta Pasanga Web Series and IMP Web series. Recently, she starred in a short film titled Non-Veg released by Behindwoods.

Here is the list of Deepthi’s movies, short films and web series,

Thank You for visiting Newsbugz. For more biographies, click here.