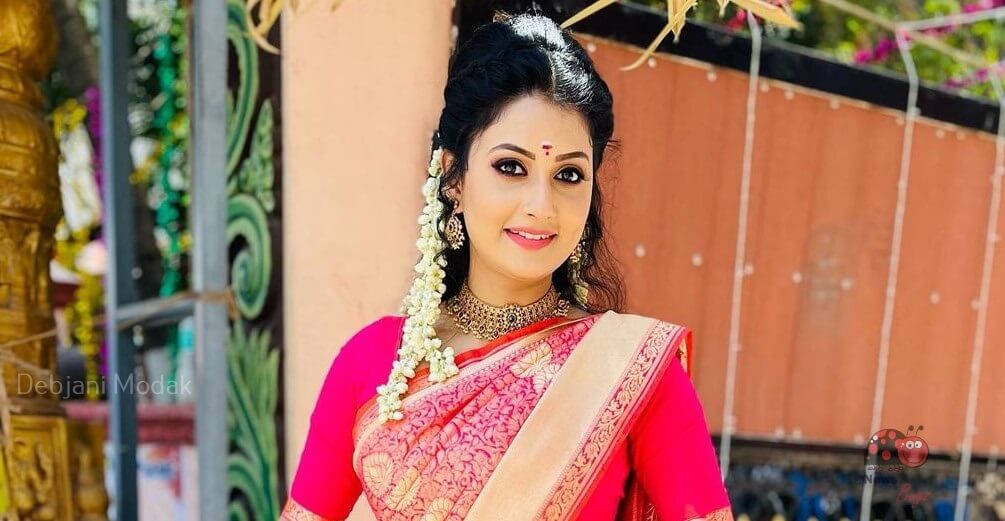 Debjani Modak is an Indian actress and a model from Karnataka. She is known for her role as Sandhya in Sun TV’s Vanathai Pola serial. She was born and bought up Kolkata and made her acting debut in the Tollywood movie Knockout (2013). She was first introduced in the Tamil television industry through the Rasathi serial which is premiered on Sun TV. Later, she was replaced by Pavani Reddy in the role of Rasaathi.

Take a look at the latest pics of Debjani Modak,