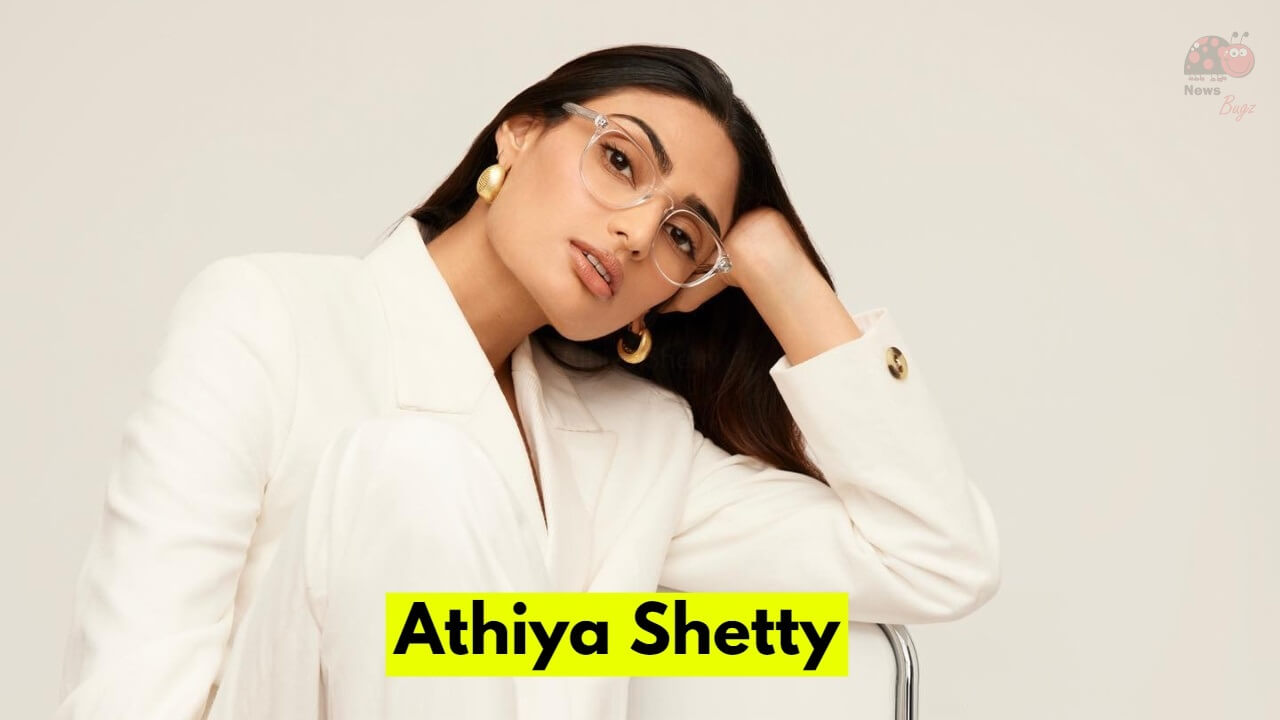 Athiya Shetty is an Indian actress, who primarily works in the Bollywood film industry. She made her acting debut with the Bollywood movie titled Hero, directed by Nikhil Advani in 2015. For that movie, she received the Dadasaheb Phalke Excellence Award and a Filmfare award nomination for Best Female Debut. She and cricketer K L Rahul got married in January 2023. Their wedding photos are going viral on social media.

After her debut movie, she became a brand ambassador for the Indian franchise of Maybelline New York and appeared in the Indian edition of high-profile magazine covers like Cosmopolitan, Verve, Harper’s Bazaar, and more. In 2017, she featured in the romantic comedy movie Mubarakan, along with Anil Kapoor, Arjun Kapoor, and Ileana Dcruz. After this movie, she appeared in a video song titled Tere Naal Nachna in 2018, and in the same year, she acted in the movies like Nawabzaade and Hope Solo.

Take a look at the cool new photos of Athiya Shetty,