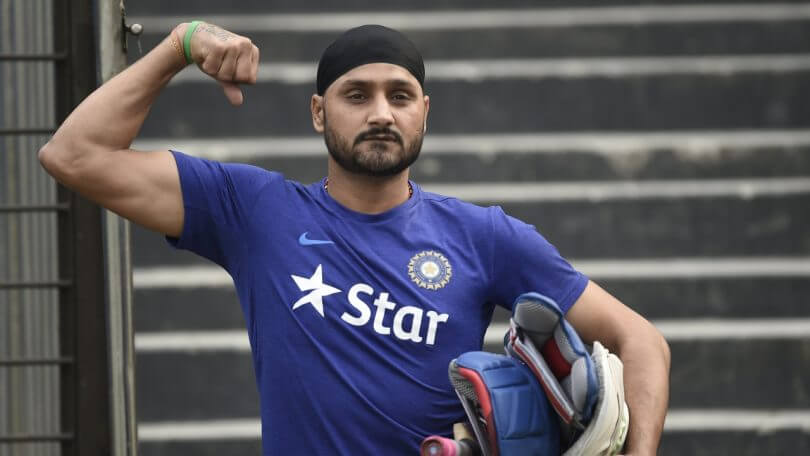 Indian Cricketer Harbhajan Singh is upset with the recent reports of conflicts between the members on Muslim and Hindu communities in the country. Hence, the cricketer has used the 2018 FIFA World Cup Final clash between France and Croatia to highlight the issue.

Taking to Twitter, he said that Croatia, which has a population of just around 50 lakh, is playing the FIFA World Cup final, while we in India, with a population of 135 crores, are playing “Hindu – Muslim Game.” He also used the hashtag “soch badlo desh badlega,” which means “change your thinking, the country will change.”