FIFA World Cup 2018 Russia will be the 21st FIFA World Cup, contested by the member associations of FIFA. The tournament is scheduled to take place in Russia from 14th June to 15th July 2018. FIFA World Cup will be the first World cup held in Europe since the 2006 tournament in Germany and the first ever football world cup tournament to be held in Eastern Europe. The 2018 FIFA World Cup involves 32 national teams, which includes one automatically qualified host team (Russia) and 31 National Football Teams determined through qualifying competitions. A total of 64 matches will be played in 12 venues located in 11 cities, and the final will take place on 15 July at the Luzhniki Stadium in Moscow. Check out below for FIFA World Cup 2018: Schedule, Venue, Teams, Groups, Points Table & Results. 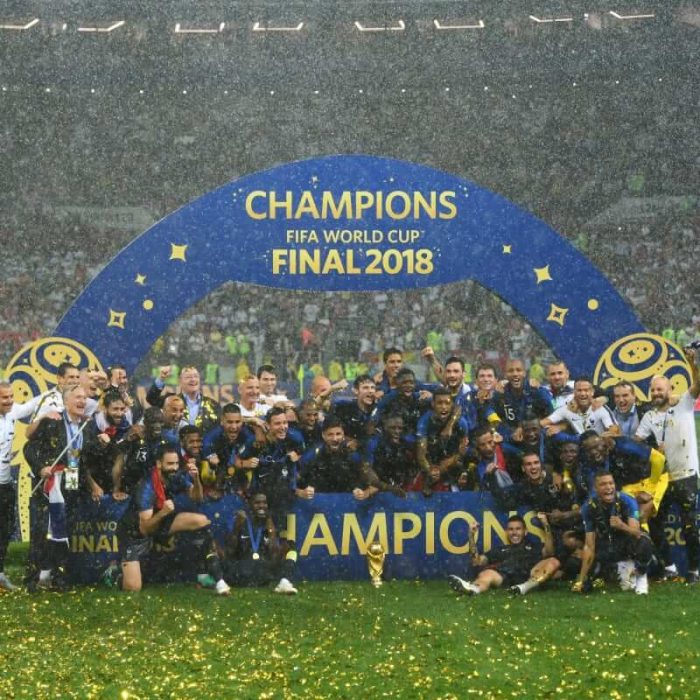 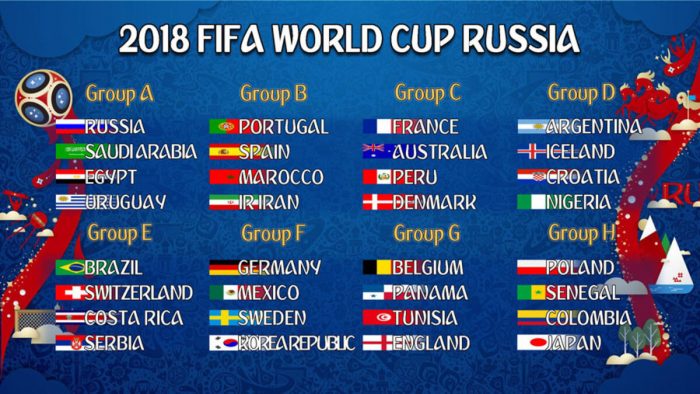 Click here to know the Complete Squads of all teams who are going to participate in FIFA World Cup 2018.

The points table will be updated regularly after every match. Top two teams of each eight group will progress to the next stage of the tournament.

Here is the points table of each group

Here is the complete schedule of 2018 FIFA World Cup