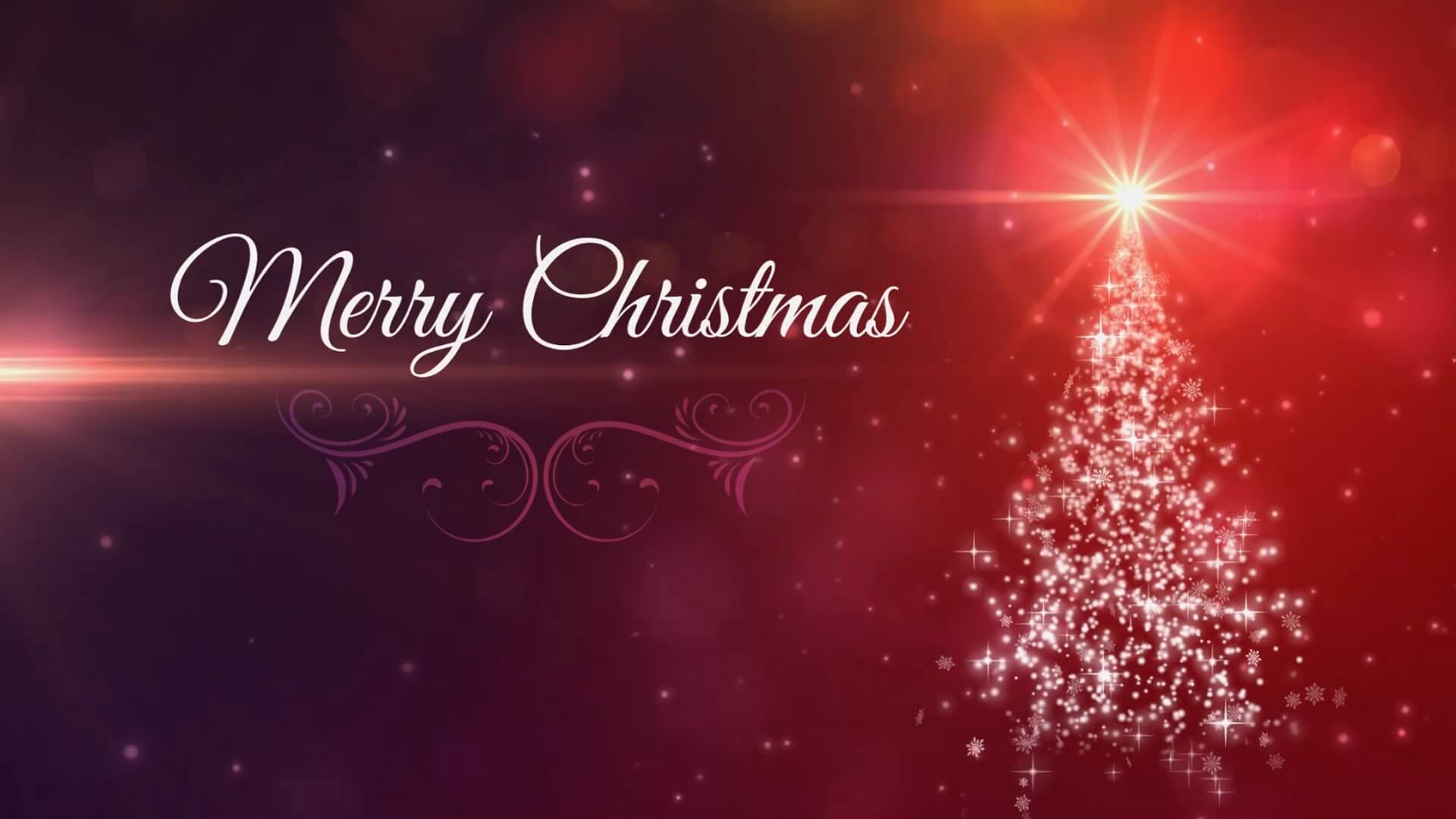 Christmas is a yearly religious and cultural celebration held on December 25 to commemorate the birth of Jesus Christ. People around the world observe Christmas Day with the traditions and the practices which are religious and secular in nature. Christmas Day is celebrated to commemorate the birth anniversary of Jesus of Nazareth, a spiritual leader whose teachings form the basis of the Christian religion. Christmas is a public holiday all around the world. People celebrate the Christmas Festival by exchanging gifts, decorating Christmas Trees in the home, visiting near Church, sharing food with friends & family members and more.

Origin and History of Christmas

The Christmas celebration was first observed in the early fourth century. However, some of the traditions associated with the current celebration were evolved with the pagan culture. The exact date of birth of Jesus is unknown as the Bible doesn’t specify any date. But in the second century, Sextus Julius Africanus, a Roman Christian historian estimated the Jesus Christ birthdate to be December 25. One widespread explanation of the origin of this date is that December 25 was the Christianizing of the dies Solis Invicti Nati (“day of the birth of the unconquered sun”), a popular holiday in the Roman Empire which commemorated the winter solstice as a symbol of the resurgence of the sun, the casting away of winter and the heralding of the rebirth of spring and summer.

Certainly, after December 25 had become widely affirmed as the date of Jesus birth, Christian authors around the world made the connection between the resurrection of the sun and the birth of the Son. The main difficulty with this view is that it implies a nonchalant readiness on the part of the Christian church to appropriate a pagan festival when the early church was so intent on recognizing itself categorically from pagan beliefs and practices.

How is Christmas Celebrated?

People around the world celebrate Christmas Day by attending special church services, spending some time with friends or family members, wearing new clothes and eating a festive meal. Christmas celebration also involves exchanging gifts and sweets. Homes will be decorated with small electric lamps or small clay oil-burning lamps and they also decorate their homes with Christmas Trees. Christmas trees in India are usually an imitation of pine trees.

Funny Christmas Jokes That Will Help You Get Through the Holidays