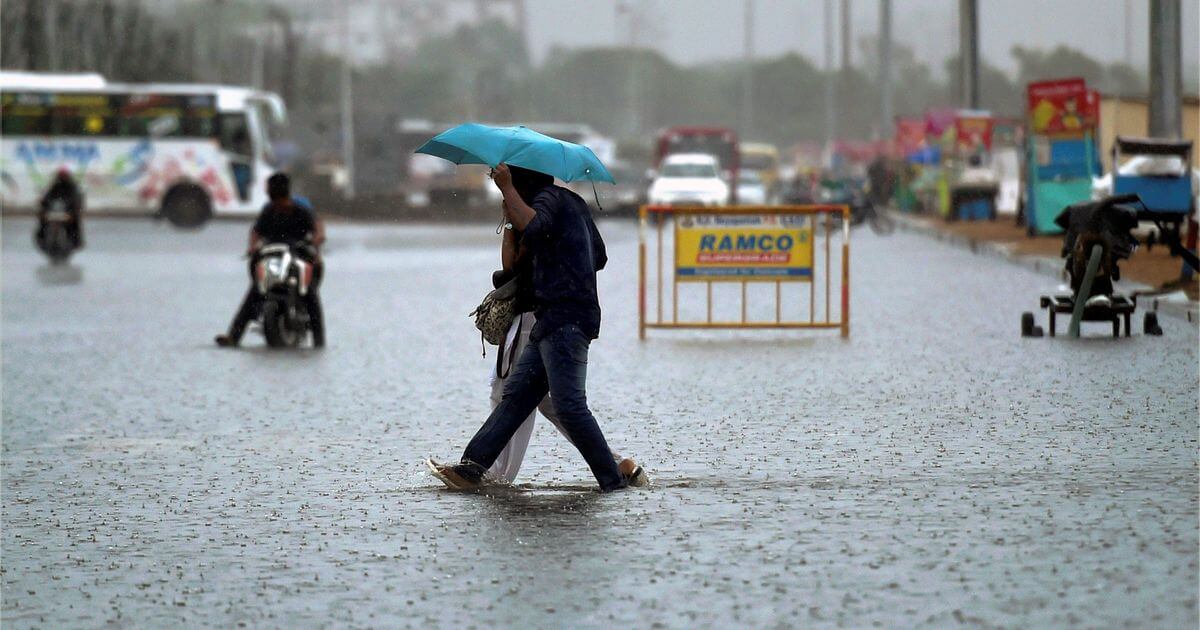 Chennai Cyclone Demiri: Retired Indian meteorologist S R Ramanan has informed that rain in Chennai is expected to continue and there are chances for a cyclone formation named “Demiri” near the Bay of Bengal. He also forecasted rainfall in the Southern parts of Tamil Nadu. Regional Meteorological Centre`s Area Cyclone Warning Centre had also confirmed the report. For the Safety Measure, the power connections in about 90 places in the city have been cut. Two girls in Kodungaiyur area were electrocuted when they stepped on a power cable hidden under stagnant water. 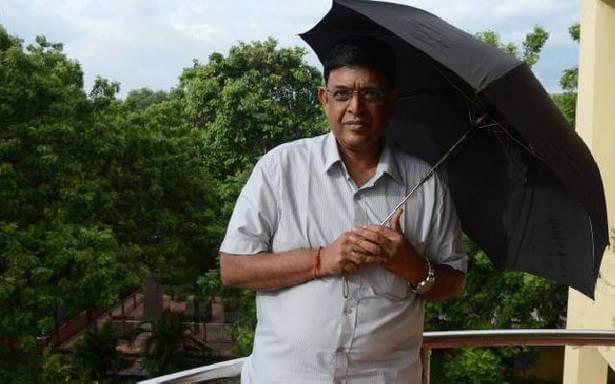 TN Government ordered private companies in Chennai to announce holiday on Friday (November 3) as heavy rain is in the forecast. Due to waterlogging in several areas, the government asked the companies to allow employees to work from home. 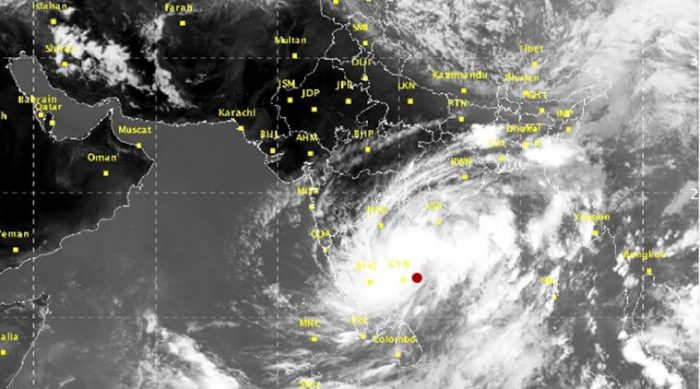 National Disaster Response Force (NDRF) has reportedly issued a warning and asked the people of Chennai living in lower region area to move to higher ground as heavy rain has been forecast overnight. They said that city has received 13.6 cm of rainfall.