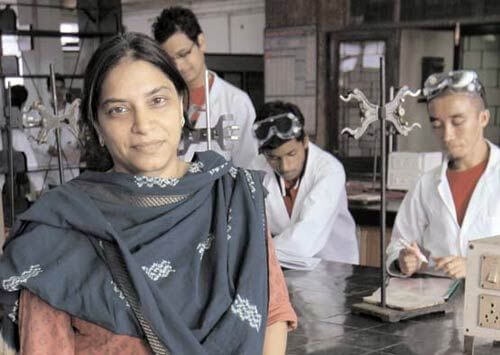 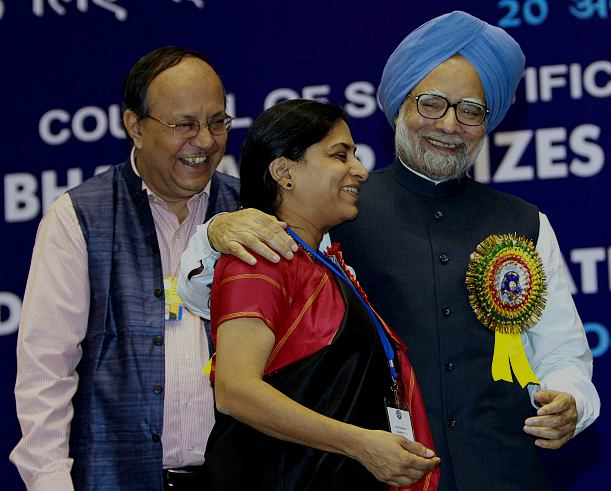 Charusita Chakravarty was born on 5 May 1964 in Cambridge, Massachusetts, USA. She did her B.Sc. in Chemistry program from St. Stephen’s College, University of Delhi. Later she went to Cambridge University to pursue the last two years of Natural Science Tripos. She did her Ph.D. in quantum scattering and spectroscopy with David Clary from Cambridge.

Charusita Chakravarty has made her notable works in the research field and her popular works include, Theoretical chemistry and chemical physics, Classical and quantum Monte Carlo, Molecular dynamics, Structure and Dynamics of Liquids, Water and hydration, Nucleation, and Self-assembly. She has also worked collaboratively with a lot of publications and researchers throughout her career.