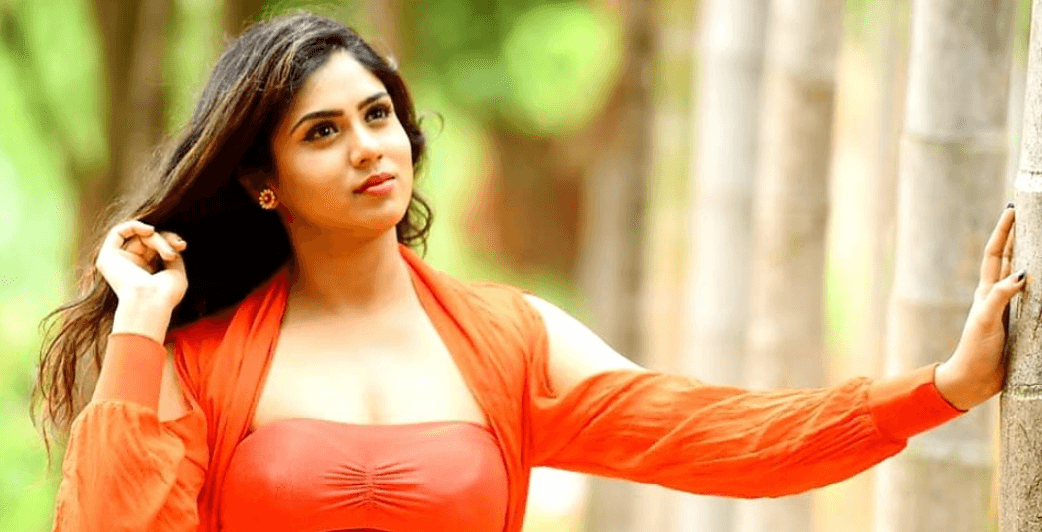 Chaithra Kotoor is a writer turned actress of Kannada film industry. Her debut film as actress and lyricist was Soojidaara which was released in 2018. The film was directed by Mounesh Badiger. She does scriptwriting work for television serials and ad films. She is also a good director. Chaithra came into the spotlight when she became a housemate of Sudeep hosting Bigg Boss Kannada season 7.