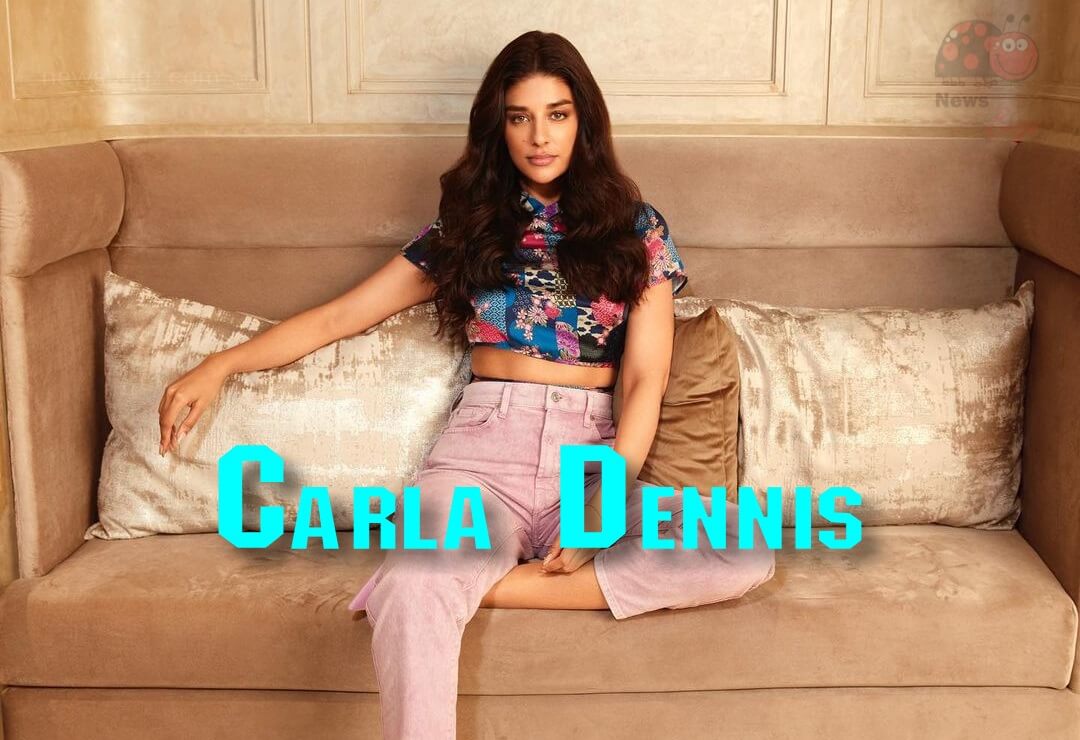 Carla Dennis is a model, actress, digital content creator, and interior decorator. She is well known for being the girlfriend of the popular Bollywood singer Arjun Kanungo. The couple has been dating for almost 7 years and finally, they got hitched on August 10, 2022. The wedding ceremony was held for 3 days with the presence of close friends and family. She was born in Cape Town, South Africa. GQ Magazine labeled her as the S*xiest export since Charlize Theron”.

Carla did her debut film in Machine as Serina Altar. She also worked in music videos like Baaki Baatein Peene Baad where she met her husband Arjun Kanungo. Carla is a foodie who likes to cook.

Take a look at the cool new photos of Carla Dennis,