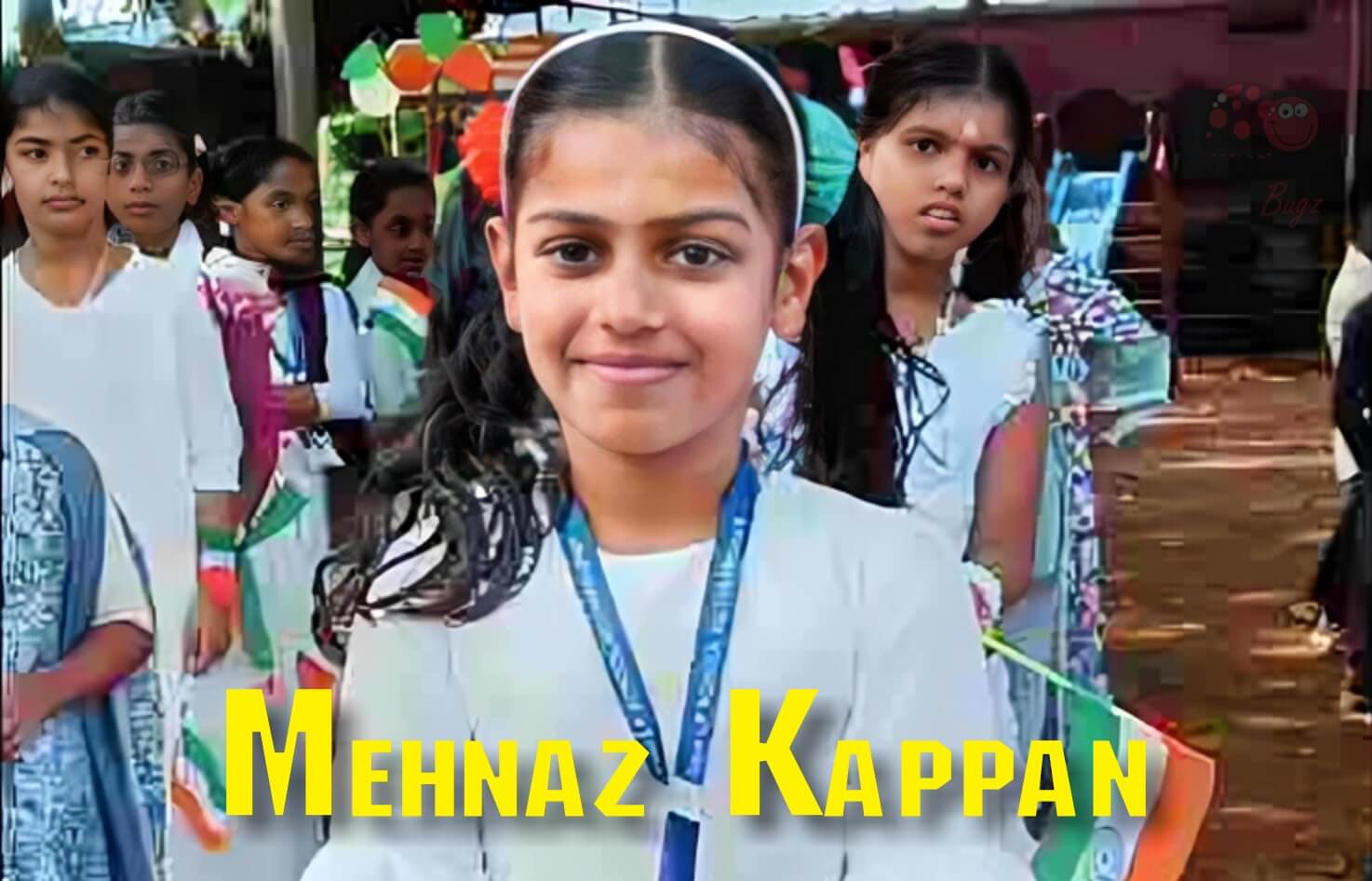 Mehnaz Kappan is the daughter of Journalist Siddique Kappan. Her father is a Delhi-based journalist who was jailed in 2020. The reports say that he tried going to Hathras to report on the rape and murder of a dalit woman. But he was arrested under the Unlawful Activities Prevention Act.

The speech video of Mehnaz Kappan on 75th Indian Independence Day goes viral on the internet. In the speech, she said that every Indian has a choice and should not be ashamed of anything. Every Indian has the right to speak freely in public and can oppose anyone who discriminates against them of their religion or caste.

Take a look at the recent photos of Mehnaz Kappan,