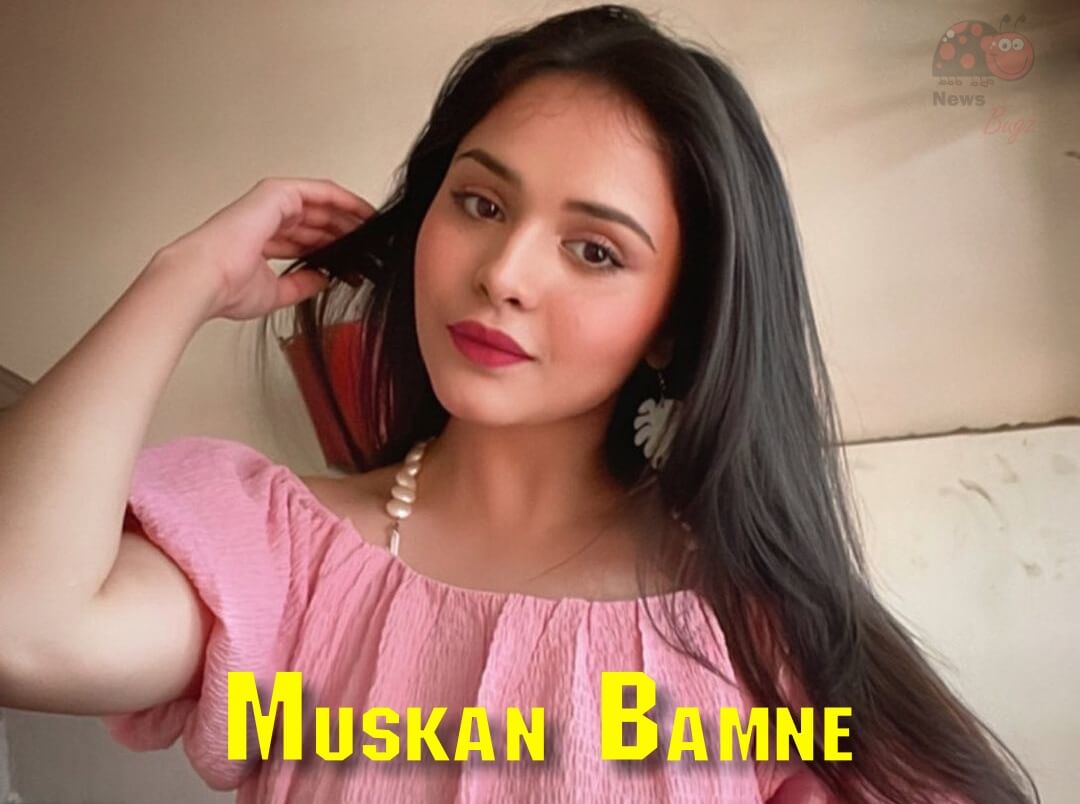 Muskan Bamne is an Indian actress and model who appeared in Bollywood films and serials. She rose to fame for her role as Pakhi Shah in the famous Hindi serial Anupamaa. Muskan also worked in other television series like Mann Mein Vishwas Hai, Bakula Bua Ka Bhoot, and more. She began her career as a child artist by playing a cameo role in the Truth Encounter movie. Muskan Bamne did her film debut in the Haseena Parkar (2017). Her quote regarding how joyful to celebrate Raksha Bandhan with family became viral.

Take a look at the latest photos of Muskaan Bamne,