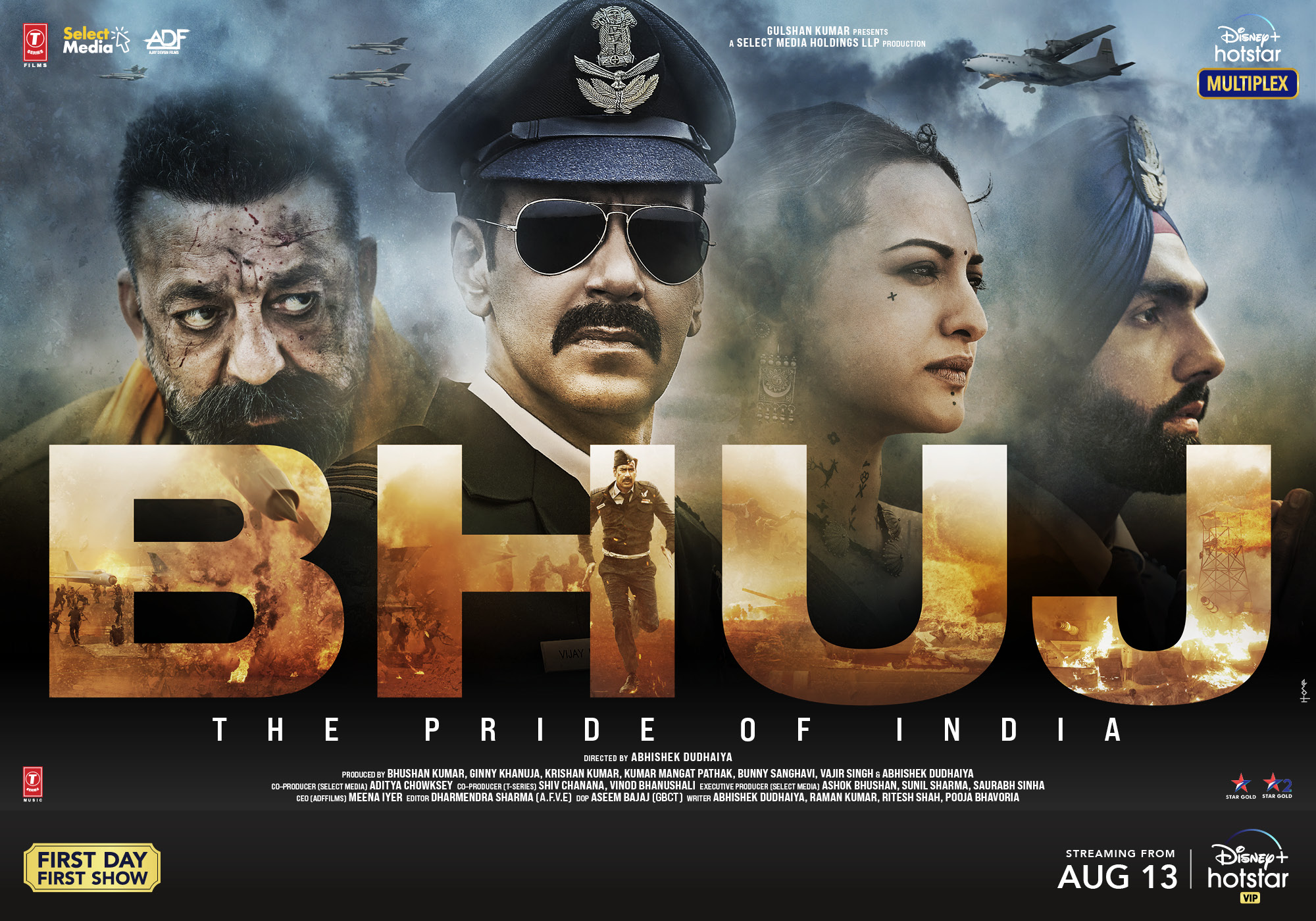 Bhuj The Pride Of India Movie Teaser and Trailer

Here’s the most awaited trailer from Bhuj The Pride of India Movie,