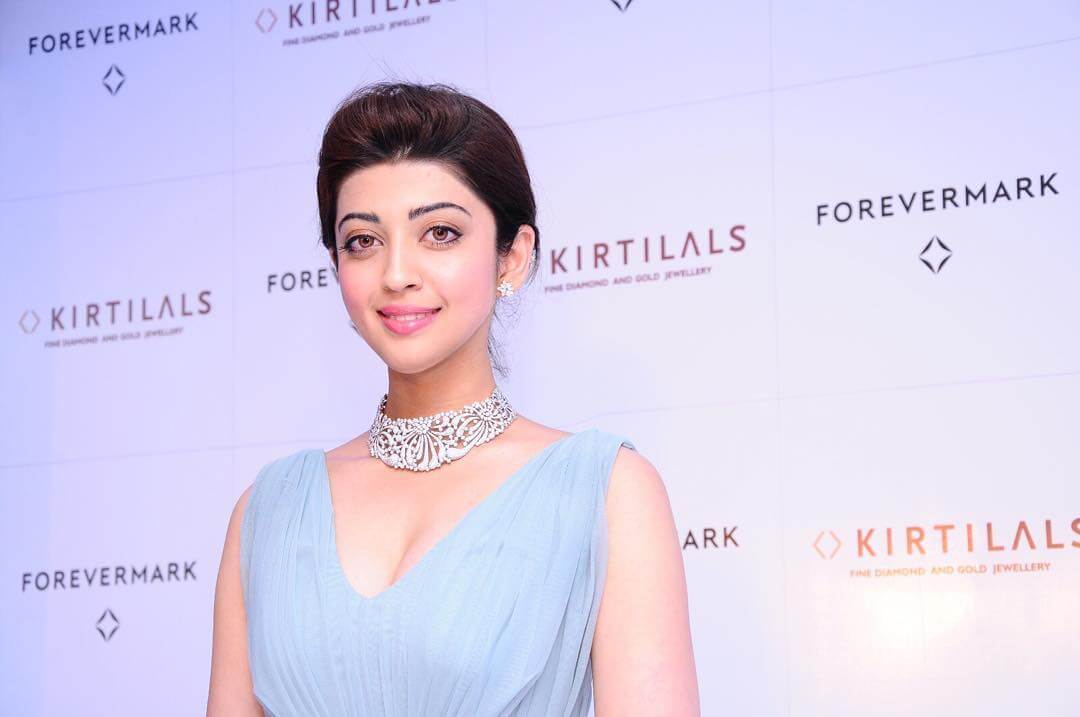 Pranitha Subhash is an Indian movie actress and model, who works predominantly in Kannada, Telugu, Tamil, and Hindi films. She made her debut movie Porki as Anjali Iyer which is a Kannada movie in the year 2010. Now she is working in the movies like Hello Guru Prema Kosame (Telugu) and Lucifer (Malayalam). Pranitha did a lead role in Hungama 2 Hindi movie (2021). She got married to a Bangalore businessman Nitin Raju on 30 May 2021. Check out below for Pranitha Subhash Wiki, Biography, Age, Movies List, Family, Images, and more.

Pranitha Subhash was born on 17 October 1992 in Bengaluru, Karnataka, India. Pranitha Subhash father name is Subhash and her mother name is Jayashri. Her schooling and graduation details will be updated soon. She started her acting career in the year 2010, from the movie Poriki which is the Telugu remake movie of in this movie she appeared opposite to Darshan. After the success of her first movie, she got several offers from Kannada movies but she refused it because she is choosy about her projects. Then she signed the Telugu movie Baava which is a love story in this movie she starred opposite to Siddharth.

She made her debut Tamil movie Udhayan along with Arulnithi and then she signed her second Tamil project Saguni in this movie she appeared with actor Karthi. Then in the following years, she featured in various movies like Angaaraka, Jarasandha and Bheema Theeradalli, Whistle, Attarintiki Daredi and more. She was nominated for Filmfare award for Best Kannada actress and SIIMA award for Best Kannada actress for the movie Bheema Theeradalli. She has endorsed for the brands like Joyalukkas, SVB Silks Salem, Bombay Jewellery, Welight Academy of Education, Sri Lakshmi Jewellery, Pondicherry and RS Brothers. Later she was signed as a brand ambassador of the team Karnataka Bulldozers in the Celebrity Cricket League season 3 in the year 2013. Moreover, she is the brand ambassador of Jewels of India – a fashion jewellery exhibition in Bangalore and Jewels Exotica. Then she has bought the stakes in a hospitality company, with that, she is the co-owner of the restaurant which located on Lavelle Road, Bangalore.

Check out the latest photos of actress Pranitha,

Thanks for visiting Newsbugz.com. For more Biographies click here.