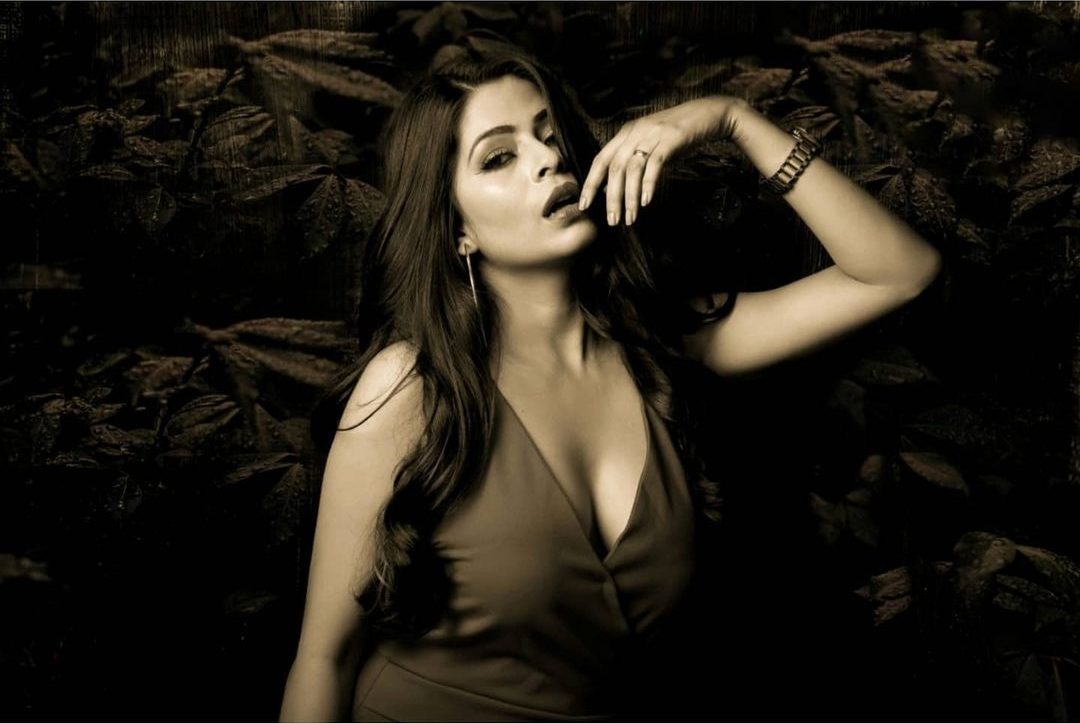 Bavithra is an Indian model and anchor who predominantly works in Tamil television industry. She is the winner of Miss South India 2017 title. The contest, sponsored by Manappuram Finance Limited and Bavithra was crowned by Miss South India 2016 title winner Meera Mithun. She made her acting debut in Sun TV serial Nila. She hosts Sooriya Vanakkam and Natchathira Kabaadi shows on the same channel.

She was born and brought up in Chennai. Bavithra was an MBA graduate and was working in a reputed corporate company for more than three years. She later quit her job to pursue her career in modeling and anchoring.

She also acted in the Tamil film Aalukku Paathi 50 50 along with actor Sethu. As an aspiring model, she has appeared for various top brands’ photoshoots and ramps. Now she is one of the 10 contestants of the model show “Soppana Sundari” which aired on Sun Life.

Check out the latest photos of Bavithra,