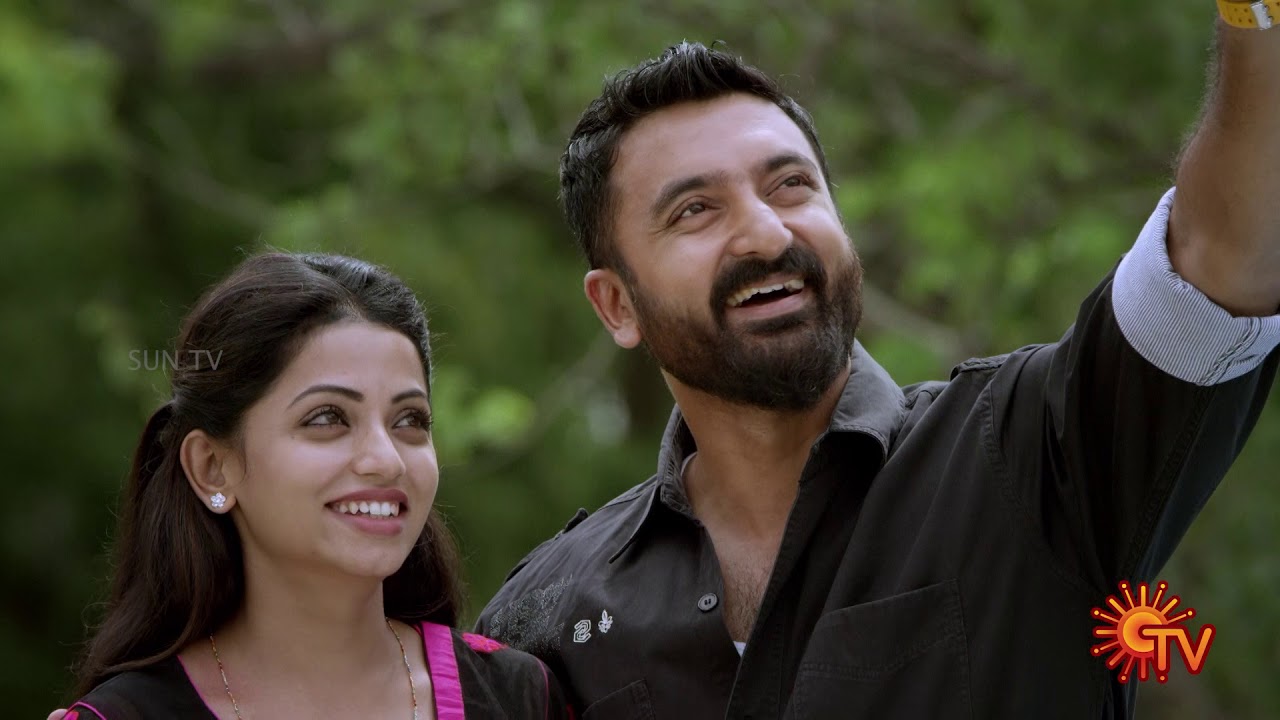 Run is a Tamil television series that airs on Sun TV from Monday to Saturday. The serial stars Krishna of Deiva Magal fame, Saranya Sundaraj, Navya Swamy, Nizhalgal Ravi, Raj Kapoor in the lead roles. The series is about the fun happenings at the village. Going through the promo, the relationship between Jacqueline, Siddharth, and mother-in-law has been portrayed in a funny way.