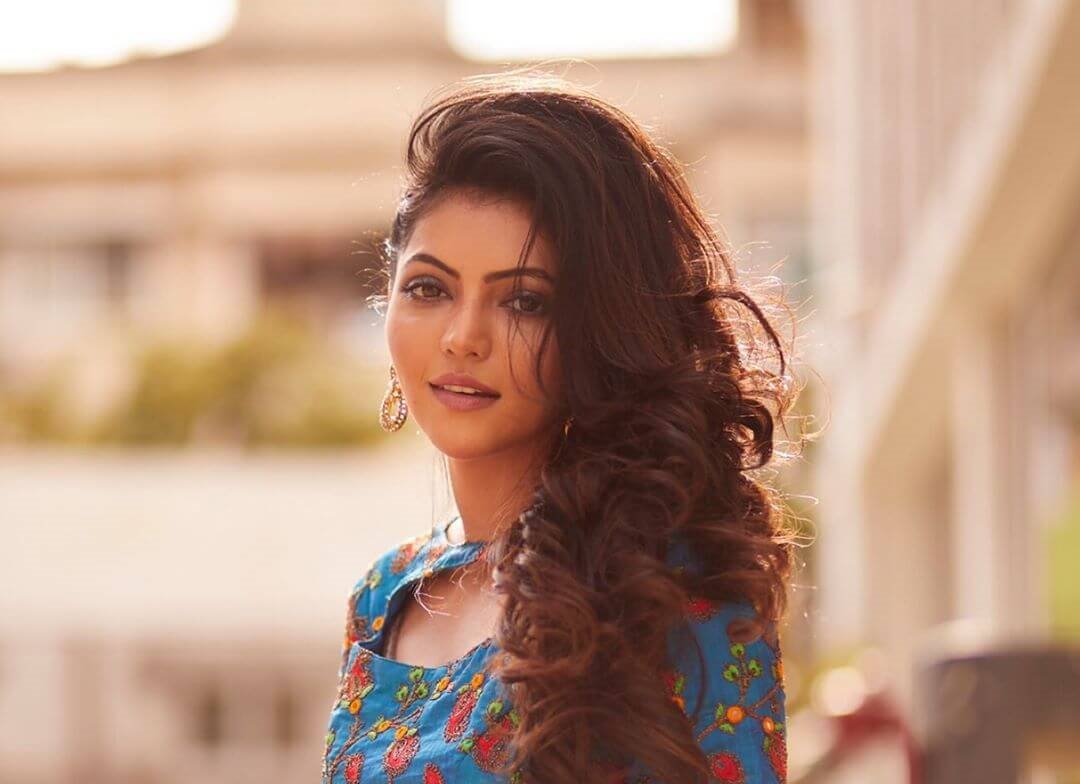 Athulya Ravi is an Indian film actress who made her debut in a Tamil Movie in the year 2017. She is famous for her cuteness and natural acting. She made her acting debut through the movie Kadhal Kan Kattuthe which was directed by Shivaraj R. She then acted in many movies like Yemaali, Adutha Saattai, Capmaari, Naadodigal 2, and more.