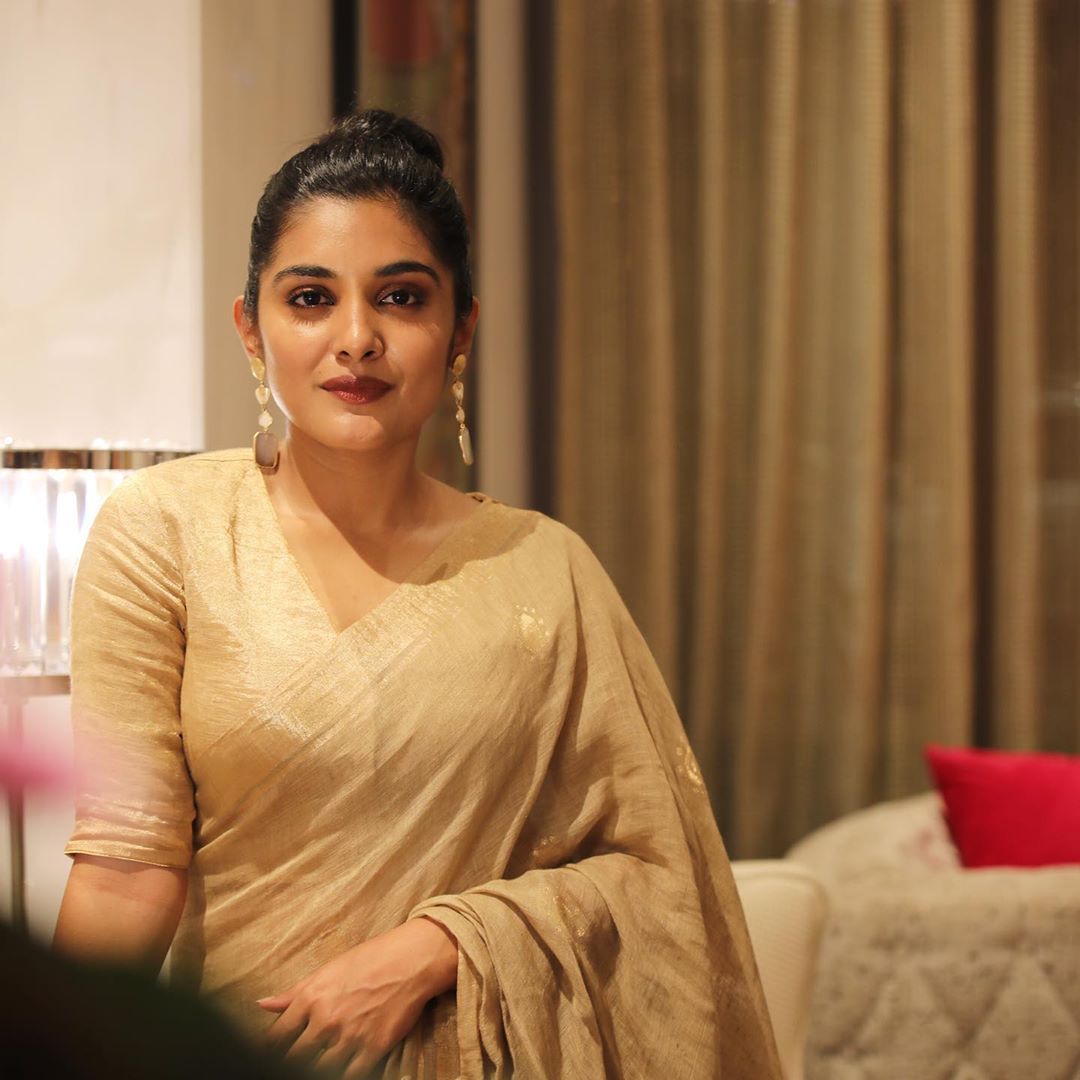 Nivetha Thomas aka Niveda Thomas is an Indian film actress who is famous for her natural acting style. She is one of favourite child actress in Tamil and Telugu film industry who made her debut in Telugu Film Industry with the film “Gentle Man“. She is well known for her acting skills through a Malayalam movie named “Veruthe Oru Bharya” for which she received Kerala State’s best child artist award in the year 2008.